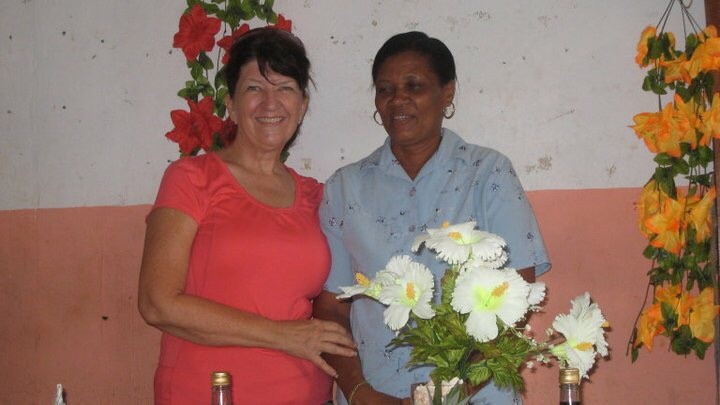 Lorelei VerLee, a 1972 graduate of Indiana Wesleyan University for Art Education has had a very adventurous life. Her parents were students at IWU and served as missionaries in Japan, where VerLee spent her entire childhood. Her mother also earned an art degree and used it often in her work abroad. Largely because she did not want to simply follow her parents’ path, she ended up attending Houghton College for her freshman year. However, her boyfriend, who later became her husband, was an IWU student and ended up convincing her to transfer.

VerLee became very close to Ardelia Williams who was head of the art department. Williams became her mentor and friend and was integral in helping VerLee develop her passions to use her love of art to help people escape poverty and marginalization globally. VerLee also had the unique honor of being the next art graduate after her own mother—between VerLee’s mom and herself, there were no other students at IWU to graduate with an art degree, so they were “back to back” art graduates. The art department was built up largely by Williams and VerLee was happy to be there as it began to grow and flourish.

Because VerLee grew up in Japan, she already had a global mindset coming into college. She knew she wanted to be involved in the work God was doing globally, but she did not have the passion to do it through traditional missionary work. Her parent’s model of respectful ministry was very effective. Rather than imposing a western style faith experience, they worked to support the Japanese perspective and cultural context.  She approached her hopes, then, with an idea of serving others however she could. This led her to what she is currently doing.

VerLee founded Creative Women of the World (CWOW) which sends people into communities and helps women see what skills they already have that could be profitable. This helps empower women to realize that they have a choice and that they are capable of supporting their families and communities simply by using the talents they already possess. VerLee supplements these passions and skills with business training so that they can truly succeed. As the old adage goes, “Give a person a fish and they will eat for a day. Teach a person to fish and they will eat for a lifetime.” But CWOW says, “Teach a woman how the fishing industry works, and she’ll change the world!”

Before VerLee began her time working globally she was a public-school teacher in the states for ten years. This experience helped equip her for CWOW, since it helped her to develop her skills as an educator. She also worked on a number of small businesses while she was in education. One business in particular, a handmade greeting card company she helped start in 1989, was particularly successful. In the midst of her educational and business ventures, however, VerLee sensed a calling to return to her original dream: helping others through art.

After her children grew up and moved out of the house, she began going on missions trips, and she ended up was on an email list that changed her entire life. VerLee got an email asking if there was anyone who was particularly artistic who would be willing to go to Haiti to work with women who lived in a remote village on the side of a mountain who wanted to start a greeting card company. VerLee knew right away this was God telling her to go—one month later she was living among these women; she had finally found her calling at 56 years old. After three years working with these women, (who have completely transformed their community), VerLee got asked to go help in other parts of the world with similar initiatives.

It was from that passion and the success she saw in Haiti that gave way to CWOW, which was officially started in 2011. There is also a boutique in Ft. Wayne of the same name, where people can purchase products from the women in communities all over the world. CWOW supports over 50 countries and encourages what they call “kinder consumption” or the selling of products that help care for the people that produce them. VerLee recently retired as the Executive Director of CWOW, though she still helps with international business training. She is currently focused on writing a book about the emotional, intellectual, and spiritual effects Japanese culture (particularly kanji, or Japanese symbols that represent words and concepts) had on her as she has lived her adult life in America. 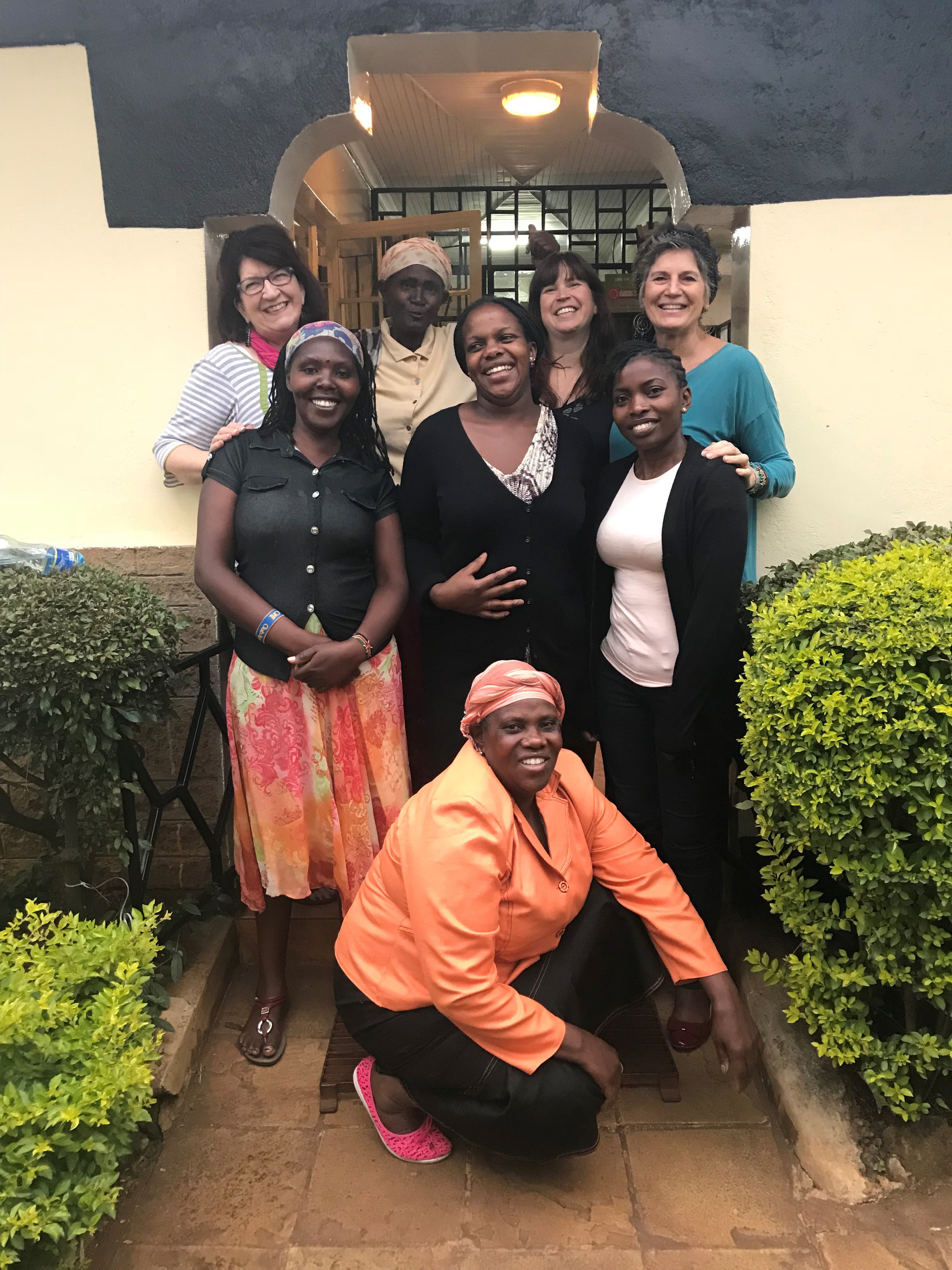