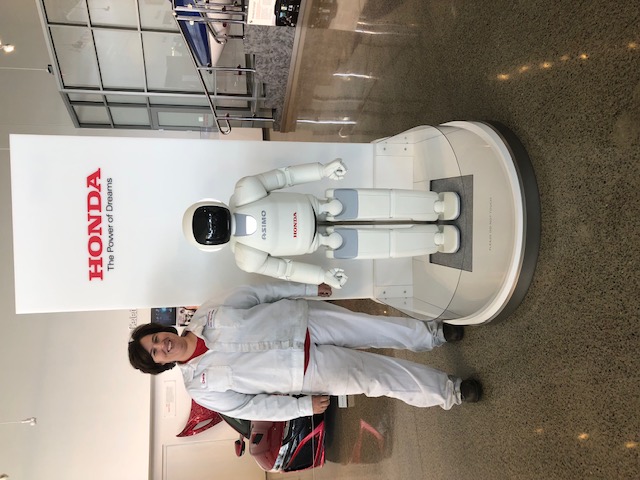 In 2006, Cherie Stoneking saw a news broadcast that a Honda automotive plant was coming to Greensburg, Indiana – not far from where she lived in Milan. She instantly knew that she wanted to get a job there. Stoneking, who received her Master’s Degree in Business with a specialization in management from IWU in 2011, was eventually offered a job on the assembly line. After working hard for several years, Stoneking rose through the ranks to become a New Model Project Leader working in the stamping department. Her crowning achievement came with the successful launch of the new Honda Insight hybrid, which she was instrumental in developing.

Stoneking experienced a lot of challenges in her career. She also had to learn a lot of things on the job, particularly when she was promoted to project lead. This position requires a lot of engineering knowledge in addition to the managerial knowledge that Stoneking learned from her time spent earning her masters. Stoneking also had the advantage of the prior experience she had in her career; working on the assembly line helped to give her a greater knowledge of how the cars should be assembled, and allowed her to make engineering decisions that were more practical.

Being one of only a few women who work in a position of leadership in the automotive industry wasn’t always easy. Stoneking felt insecure about having a nontraditional college career, but she continued to work hard and persevere. Through the time she has spent building her career, Stoneking developed a higher amount of self-confidence, and learned that she was smarter and more capable than she ever believed. Now, she is considering going back to school to get her doctorate. 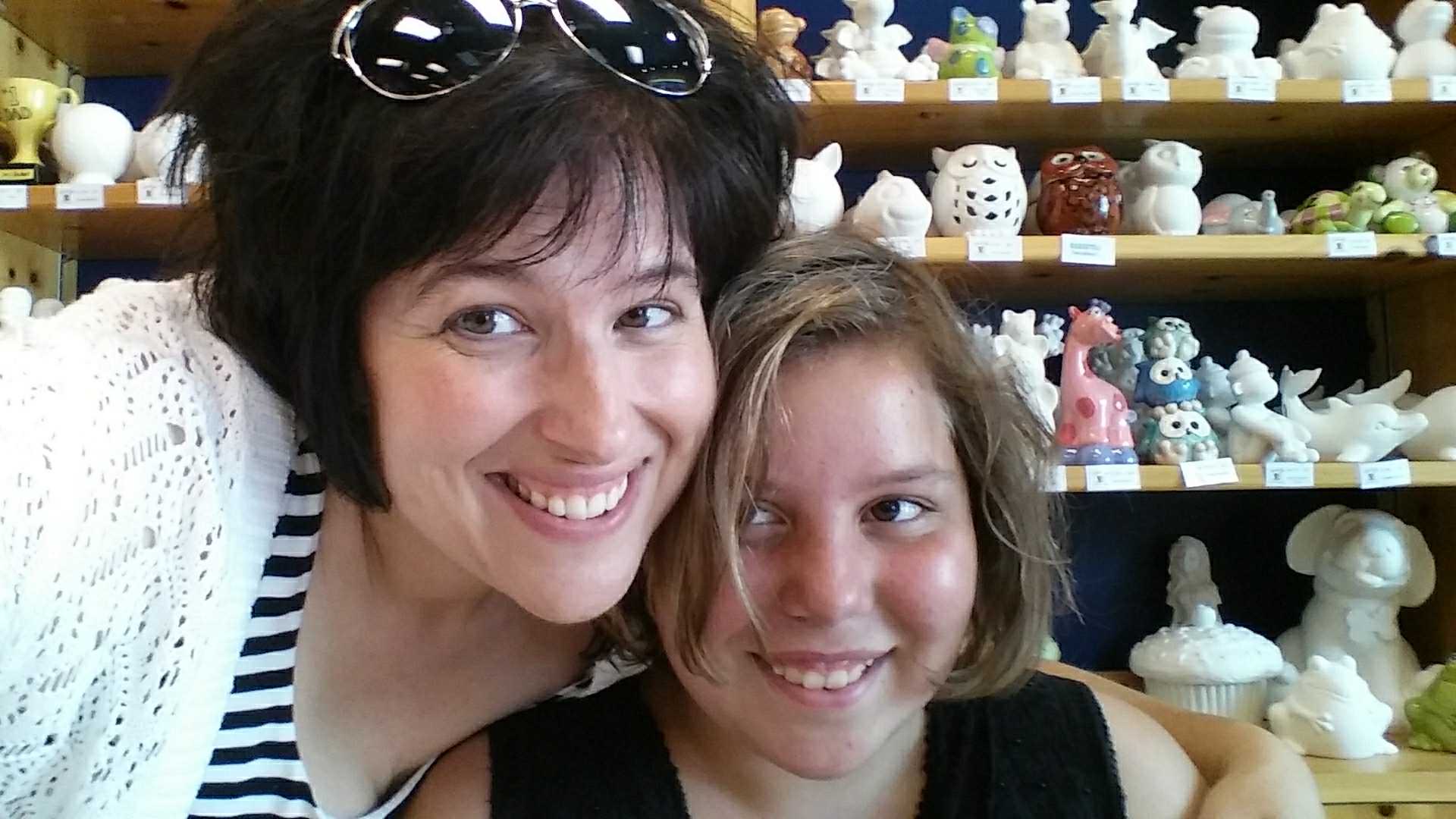 Today, Stoneking continues to balance her career with spending time with her husband and their three children, while continuing to lead her team through new and exciting projects. Looking back, Stoneking is proud of how far she’s come in such a short time. When she was working on the assembly line, she never could have foreseen that in just a few years, she would be a leader in the automotive industry, using the skills she’s learned to help the industry to make our cars safer, more reliable and fuel efficient.