Each Fall, Indiana Wesleyan University awards an outstanding IWU graduate with the Distinguished Young Alumni Award. This award is granted to an alumnus or alumna who graduated from the College of Arts and Sciences within the past 10 years and has exhibited excellence in serving his or her profession, community, church, or alma mater in the spirit of Jesus Christ. This year, two distinguished alumni won this award – Aaron and Jathniel Shepherd.

The Shepherd’s met at Indiana Wesleyan University and currently, live in Cincinnati, Ohio. Aaron is employed with Procter and Gamble. His position involves working with advertising, contracts and trademark law. Jathniel currently works part-time for their church as the financial administrator, and she also stays home with their three children.

Both Aaron and Jathniel believe that many friendships were formed for them during their time at IWU, and both worked for The Sojourn. Aaron stated, “Most the friendships that I made I have been able to keep, even though some of those friends are local.” Jathniel graduated from Indiana Wesleyan with a degree in Nursing, and Aaron was a double major with Political Science and Writing.

Indiana Wesleyan was Jathniel’s first Christian schooling experience. She stated, “I had always gone to public school before that. Going to a school that had a Christian background changed me. I really appreciate that.” She believes her time at IWU was formative to who she is now. Even though she is not practicing as a Nurse, she believes that the things she learned and the professors she encountered have impacted what she is currently doing.

For Aaron, the most beneficial part of his time at IWU was the professors. He said, “They were always challenging me, but also, always believing in me.” He believes this increased his confidence for graduate school and in his current workforce. His professors also encouraged him to trust in God’s plan for his life, leading him to be more confident in the tasks he was completing.

The Shepherds exemplify what it means to live out God’s calling in the present. Aaron stated about winning this award, “I think we are overall just humbled by it. We certainly know that we have not, from our view, done any grand or amazing thing in our lives. In many ways, we are just trying to live out the calling to serve Christ in our community, church and careers.” 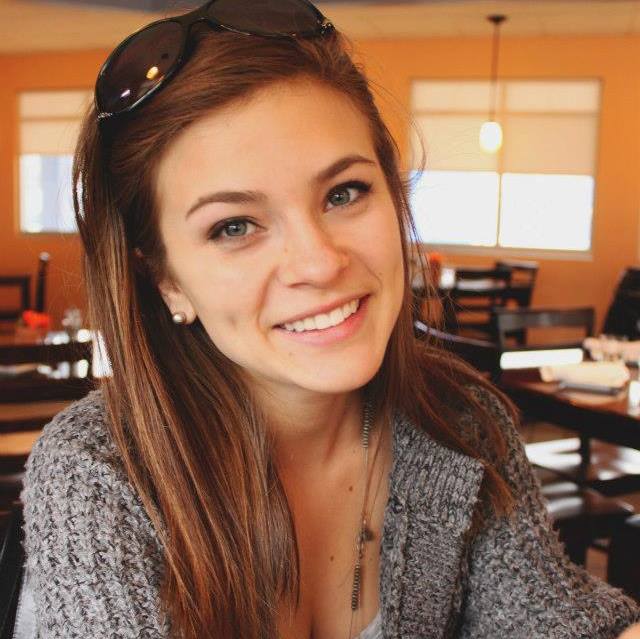 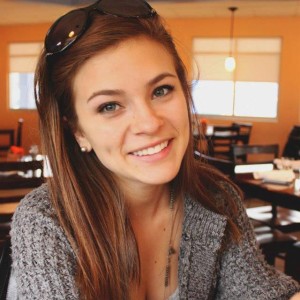 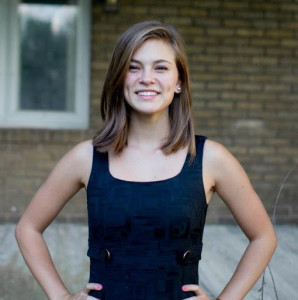