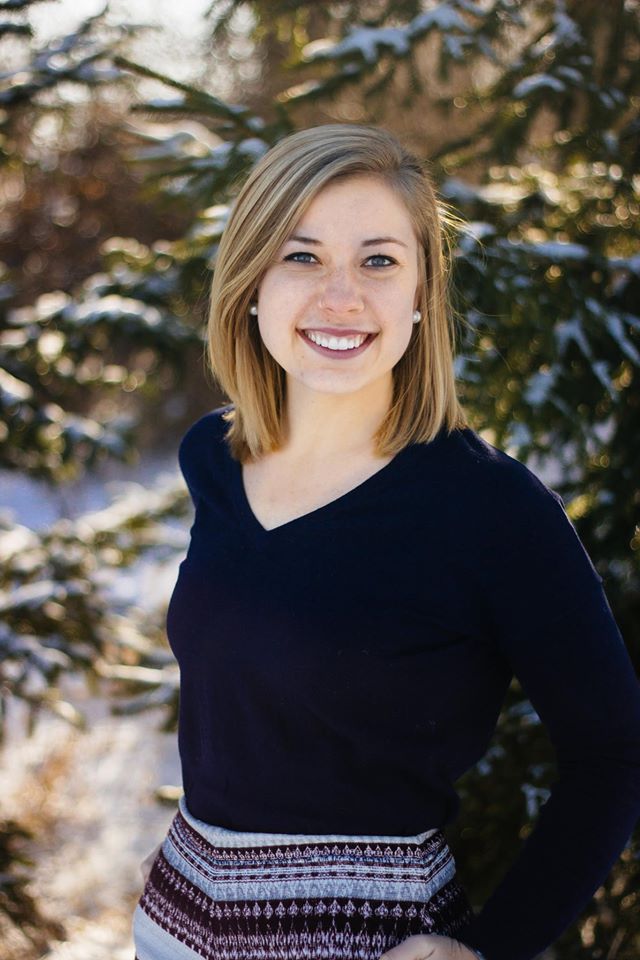 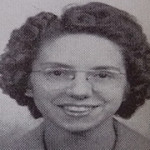 “I was Student Council President during the war,” says Dr. Marjorie Elder, “and that’s why the administration chose a girl.” Elder was the first female Student Body President for Marion College Student Council, and since her tenure in 1944-45, only eight other women have held the presidential office. Sixty years later, Indiana Wesleyan Student Government Association again has a female president. While Elder took office at a time of change for the country, Becca Noveroske is taking office at a time of change for the university, as SGA is once again undergoing restructuring to provide student leaders with the right channels that will help them effect meaningful programing and change.

This past school year, Phil Ross (’15), former Executive Vice President (’14-’15) and Vice President for Operations and Student Services (’13-’14) under two-term SGA President Tim Scurlock, spearheaded a Historical Committee that catalogued several filing cabinets full of meeting minutes and other Student Government artifacts. While Ross set out to “find something to rally around or reignite in the organization,” he concluded that the only consistent thread running through the history of Student Government at Marion College/Indiana Wesleyan has been change. While he did not find exactly what he had hoped, he was able to chart the gradual “evolution” of student leadership from organizing activities and events to being a governing body, as well as create a compact archive of Student Body Presidents on the SGA website.

Student leadership has taken many different names over the years, each trying to better reflect the purpose of the offices of the president and his or her cabinet. Elder was appointed to Marion College Student Council, which soon changed to Marion College Student Government Organization. When Marion College became Indiana Wesleyan University in 1988, MCSGO became simply Student Government Organization, which became Student Government Association in 2011. “Being an ‘organization’ meant we were underneath several offices,” says Ross, who was a freshman the year the name change came into effect, “but ‘association’ meant we had better channels with administration, and gave more validity to the fact that we were in change of student orgs.” 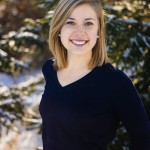 Today, SGA is composed of the assembly—class representatives, academic divisional representatives, student organization representatives—and the cabinet—Executive VP, VP for Academic Affairs, VP for Student and Spiritual Life, VP for Financial Affairs and Student Organizations, VP for Marketing and Communication, and the President. Every spring, the student body votes for SGA President and divisional and class reps. In past elections, cabinet members have run on the same ticket as the president, but in coming years, they may run on their own to ensure the most qualified administration. This past spring, over 800 students cast votes through a link in their student email. Noveroske won over opponent Michelle King by a margin of 44 votes, confirming Ross’s claim that an increasing number of students are recognizing SGA as an active body on campus.

Elder recalls her duties as president as mostly “symbolic”—she was on the board of the Marion Community Concerts Association, later the Marion Philharmonic, but was merely a presence from the college and not a voting member. Elder also planned a chapel service to celebrate VE Day, and “borrowed” the keys to the administration building to ring the campus bell when the war had ended. Like Elder, Noveroske hopes to be involved in the Marion community and to organize events that enrich students’ civic and academic experience at IWU. This coming year, SGA will be hosting a series of eight panel discussions focusing on topics that the country and the Church are wrestling with, such as race, free speech, and human trafficking. These panels will be held one Wednesday a month in the Student Center Commons, and will involve professors, students, community members, and visiting speakers.

As it has evolved, Student Government has been involved in many changes to campus, including the switch from January to May Term, extended Sunday library hours, the lifting of the media policy, and the installation of free laundry services in the dorms, which will be available to students this fall. Over the years, Student Body Presidents have left indelible marks on Indiana Wesleyan’s residential campus. Three buildings bear the names of past presidents, including Goodman Hall (Woodrow Goodman, 1938-39), Elder Hall (Marjorie Elder, 1944-45), and Barnes Student Center (James Barnes, 1964-65). Goodman and Barnes went on to be Marion College presidents, while Elder returned to Marion College to chair the Division of Modern Language and Literature. Other Student Government presidents have gone on to become IWU’s first University Professor (Jerry Pattengale, 1978-79), the Director of IWU Alumni Relations (Rick Carder, 1986-87), the Chief of Staff for Dr. JoAnn Lyon, Superintendent of the Wesleyan Church (David Drury, 1995-96), and the Associate Manager of Building Systems and Safety at IWU Facilities Services (Randy Dewing, 1998-99, 99-00). While Student Government has changed functions and names throughout the tenure of the college/university, Student Body Presidents continue to impact the course of the university both during their time on campus and after they graduate.

SGA will be hosting a Student Government Reunion on October 3, during this year’s homecoming event. All former and current Student Body Presidents, cabinet members, and representatives are invited. For more information, please read the letter by former presidents Cory Sprunger and Aaron Baker. This will include a luncheon on Saturday of Homecoming beginning at 11:30 AM.  To sign up contact the Alumni Office.

This article was written by Hannah Combs, who will be VP for Academic Affairs in Becca Noveroske’s administration. In the fall, Hannah will be a senior Writing major and member of the John Wesley Honors College.