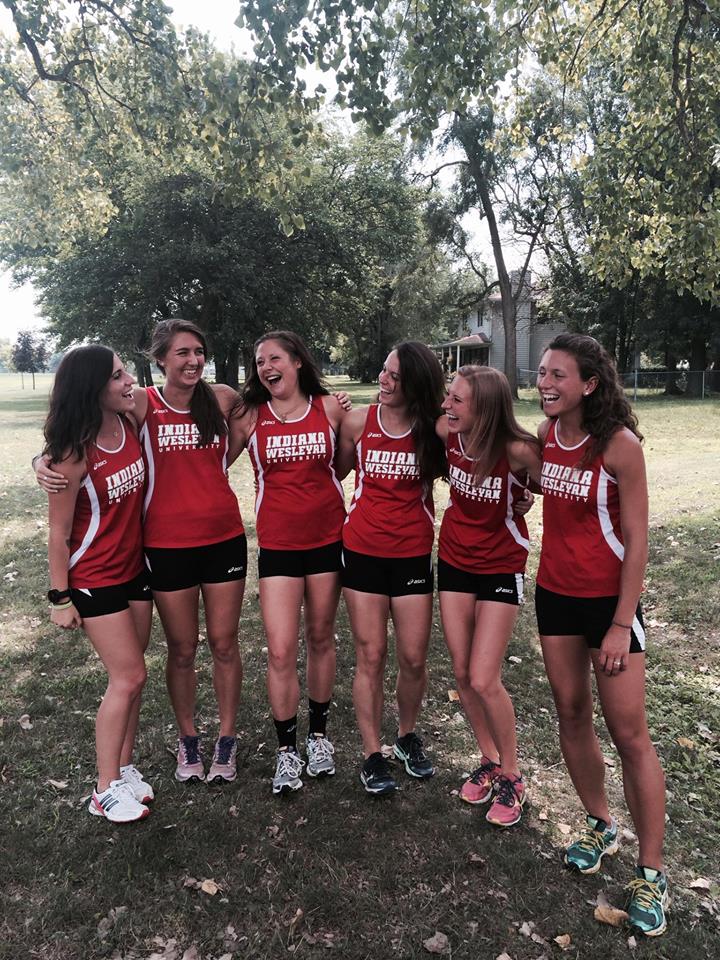 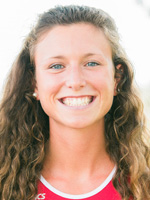 Reflecting on her time as a member of the IWU women’s Cross Country team, ’15 Alumni Amanda (Wolfe) Burchell struggled to remember exact personal records or most competitive times. Amanda experienced enormous success as a runner; she competed on the National team in 2015, experienced outstanding competition opportunities and set many personal records in her 5k time. Despite this, she commented that the greatest benefit of her involvement on the IWU Women’s Cross Country team was the relationships she built, rather than her athletic achievements.

“I made my best friends through the team,” Amanda commented, “we grew very close, and I believe we will remain friends for a very long time.”

Amanda commented on how relationships were a huge part of the team; often these relationships were fueled by long practices, high mileage, and the large time requirement characteristic of a college team.
“At first the time commitment was an adjustment, but it quickly became part of life,” mentioned Amanda. “It became such a relaxing and positive part of my day.”

In the midst of school and other commitments, Amanda reflected on the positive impact that the Women’s Cross Country team had on her development as a runner as well as a person. According to Amanda, encouragement was an intricate aspect of the team’s values. Through tough workouts, the stress of school, and continuous competition, she mentioned that the encouragement of teammates kept all of the girls connected and the team cohesive.

After her high school career, the level of encouragement demonstrated by teammates and the concern for others separated this team from her previous experiences. Amanda ran through middle school and high school, but when she reached college, she noticed the community of the team as unique.

“Suddenly, you realize that Cross Country is such a team sport,” stated Amanda. “You might not think so at first because from the outside it looks like a lot of individual runners. But when you experience the community of the IWU Cross Country team, you know it is a team endeavor.” This community challenged Amanda to grow, relationally, spiritually, and physically.

“There is a slogan our team uses; every year we talk about running free. While freedom applies to running, it also correlates with other aspects of our life. It means that all of our worries, our frustrations we push aside so we can focus on our gift,” Amanda commented. “That is something that I have taken with me out of college and from my running career. It is really valuable to learn to let things go and experience freedom.”

As her phase running at the collegiate level has ended, Amanda has begun using the skills and talents she developed while on the team to serve the community around her. This past fall, she was the head coach for McCullough middle school’s girls Cross Country team. Many of these students had never been on a competitive team before, and Amanda mentioned that it was very special helping these girls develop a passion for running. Watching the girls develop as runners and leaders, Amanda implemented many techniques and skills she learned on the team. 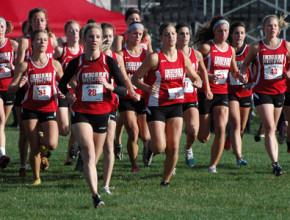 We did a lot of the same stretching and drills we did on the team at IWU,” Amanda said. “I love using technical skills I learned on the team. I drew a lot from Coach Foss’ workouts and training. We did a lot of the same workouts, only easier, of course.”
Amanda mentioned that as the season progressed, the girls became more excited about competing, and the older girls began taking leadership and responsibility.

“When we reached the end of the season, the girls all were so upset, they all said how much they were going to miss it,” Amanda said.

Since graduation, Amanda has actively sought out opportunities to serve the athletic community in Marion. She is working as the assistant coach of the girl’s swim team at Marion High school and looks forward to helping with the track team in the spring. As an athlete herself, she wants to stay competitive by training for triathlons with her husband and taking opportunities to compete athletically when possible.

Reflecting on her time, Amanda mentions that now she struggles to run long distances alone because she misses the community she used to experience with her team.

“It’s not the same,” she mentioned. “But I learned a lot from my team, especially about running free. These lessons I will carry with me for my life.”

Written by Katherine Arch, Story Teller for Alumni Relations. Katherine Arch is a Senior English major at Indiana Wesleyan, and a member of the Track and Cross Country teams. She is passionate about sharing people’s stories and celebrating their unique divine potential in written form.