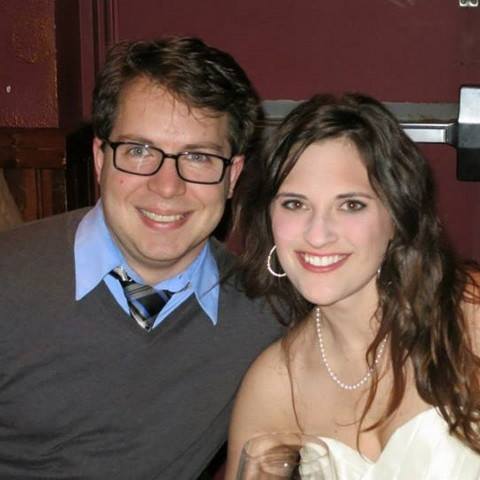 Initially, Harshman didn’t choose a major. Eventually, he choose Recreation Management and Christian Education in order to truly discover what he wanted to do.

During his junior year at IWU, Harshman switched his major to Religion Philosophy, which is the major he graduated with in 2005.

After graduating from IWU, Harshman began working at FORUM Credit Union in Indianapolis as an Administrator, Member Service Representative, and Lending Specialist. Harshman spent four years at FORUM, before he choose to continue his education in 2009.

Harshman started law school full time in 2009 at Indiana University Robert H. McKinney School of Law. During his time in Law School, Harshman was a Legal Intern at the Marion County Prosecutor’s Office in 2010, as well as a Legal Intern for Indiana Wesleyan University in 2011. Harshman graduated in 2012 with a Doctor of Law (Juris Doctorate).

Harshman is married to Rachelle Harshman, who is also an IWU graduate.

Harshman suggests that IWU students take their strengths seriously. “Learn your strengths, and do what you can with them. They are your God given abilities, and they will make everything you do better, whether that’s work or play,” he said.