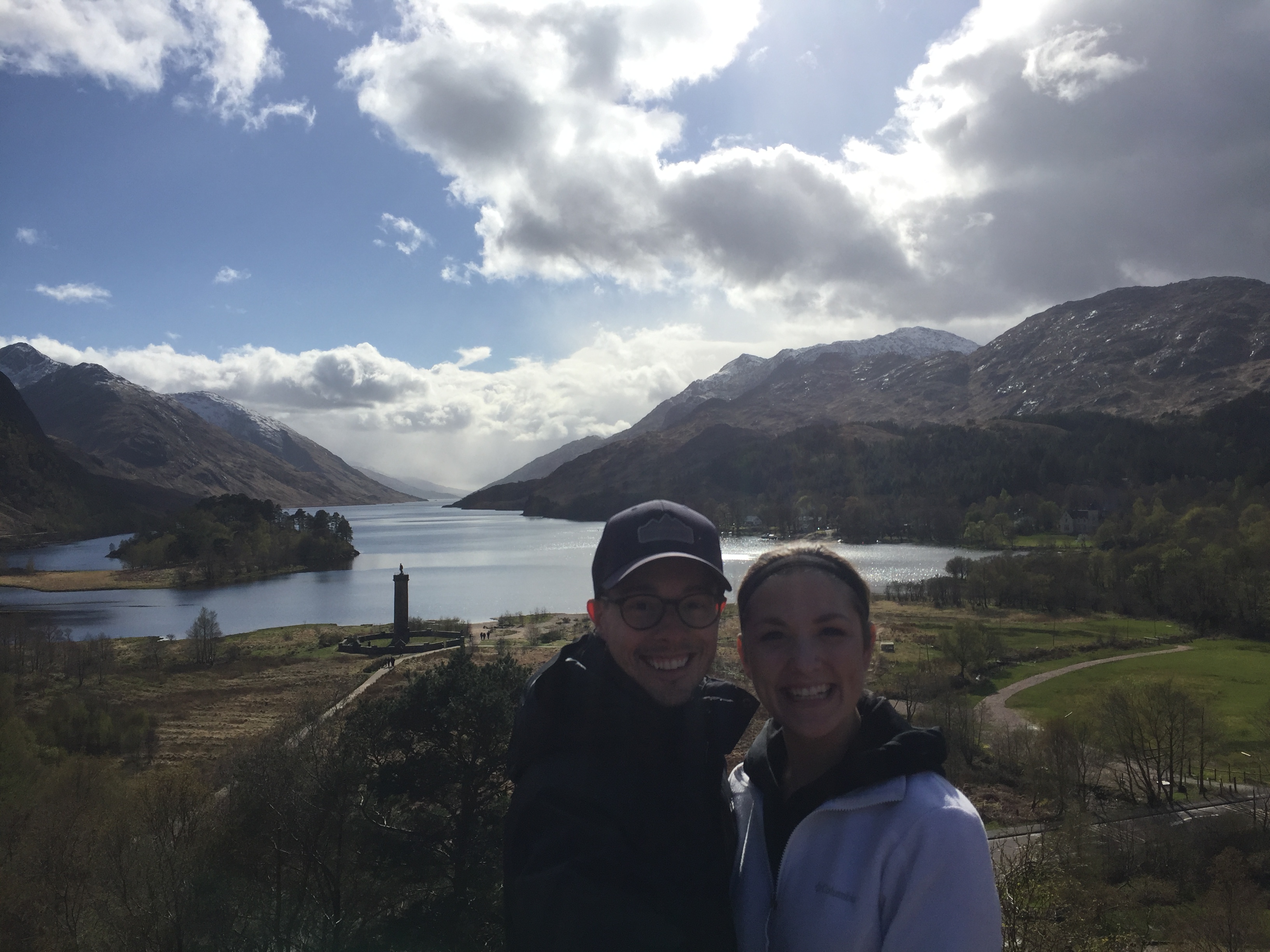 Evan Wible graduated from Indiana Wesleyan University in 2011 with two degrees in Marketing and Political Science. “My parents pushed me to look at Christian universities within 5 hours of Indianapolis, where we lived,” Wible said. “Ultimately the decision came down to IWU and Taylor and, after a few campus visits, I felt like I clicked with the students and faculty more at IWU and that sealed the decision.”

Wible said his time at IWU was great! “My time at college was stretching and challenging, but also one of the most fun times of my life. I met great friends, participated in just about every intramural sport offered and enjoyed the opportunity to engage in discussions about philosophy, politics and religion in a way that I have found to be significantly more difficult in the post-college world. But, as much as I enjoyed the academics, the sports and other extracurricular activities, the relationships I built at IWU have proved to be the most important and long-lasting. Two of the three jobs I’ve had since graduation have resulted directly from relationships that I built during my time at school and two IWU grads were groomsmen in my wedding,” Wible shared.

Although Wible had grown up in a Christian home, he felt as if IWU was a place for him to pursue Christ on his own and personalize his faith.

After graduation, Wible accepted a job at Angie’s List in Indianapolis as a customer care supervisor. He eventually took a management role and worked there for about three and a half years. After leaving, he joined a software start-up called Lessonly, alongside fellow IWU alumni Mitch Causey and Corey Kime.

“I stepped into a sales role at Lessonly and then watched as the company grew from 5 to 85 people during my three year tenure. Most recently, I’ve accepted a role with another small company, Amerisales, as an Operations Manager. Amerisales provides marketing and SEO services, and I manage service delivery and the day-to-day elements of the business.”

Although Wible’s career may not be inherently spiritual, his beliefs are used to measure the decisions that he makes at work. “Faith dictates right and wrong, how I respond to any situation and how I relate to the people I come across on a daily basis,” he said.

Some fun facts about Wible include that he won the slip-and-slide and limbo contests at IWU and the watermelon seed spitting contest at the Indiana State Fair! Unlike many Hoosiers, Wible likes to brag on Indiana. “While a lot of people rag on Indiana as a comparatively boring state, it has the huge benefit of having a low cost of living and it’s that characteristic that has freed up funds and allowed me to indulge in a lot of travel since graduation. England/Scotland three times, Ireland, Colombia, the Dominican Republic, and a dozen other places within the US,” he said.

Wible’s wife, Ashley, is a nurse, and they are expecting their first baby in May.