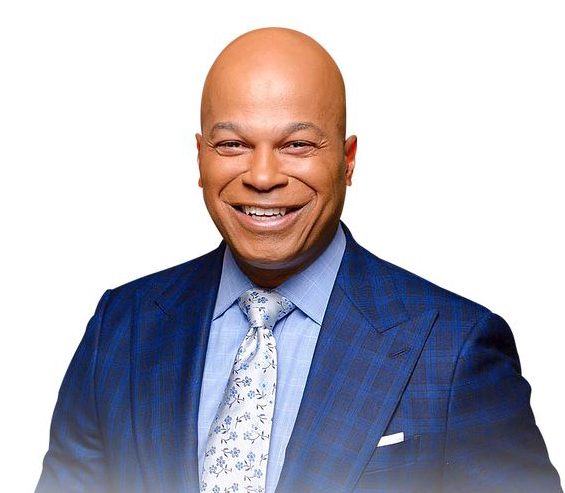 Rev. Jackson is not a stranger to authoritative positions. Throughout his ministerial career, he held many positions of authority and performed with great esteem and with great integrity.

The positions Jackson has held include the following:

Jackson was the first pastor in the history of Indianapolis to ever be asked to serve on this board.

Now, Jackson is the lead pastor of Fervent Prayer Church and the president of the affiliated Academy.

He founded the church 24 years ago and the school 22 years ago.

Somewhere along this journey of ministry, Jackson became frustrated.

Encouragement from Bishop Tom Benjamin to apply and enroll at Wesley Seminary came at the right time.

The first two years of seminary were difficult for Jackson because he had been out of school for a long time.

As he acclimated, the transformation in his life began. Rev. Jackson describes his time at IWU as a lift: “restorative, inspirational and informational – a second wind.”

He graduated in 2016 with his master’s degree.

There are now over 180 children enrolled at the Fervent Care Christian Academy from kindergarten to 12-years-old.

Jackson is a commissioner for the Indiana Civil Rights Commission. He was appointed by Governor Holcomb to make decisions on civil rights cases.

In his daily work, Jackson’s faith is his standard. He functions on a mantra of not who is right, but what is right. When seeking guidance on decisions his compass is the word of God.

Developing a relationship with God over all else is of utmost importance to Rev. Jackson. Apparent by his respected appointments over the years, Rev. Jackson chooses to live this out every day.