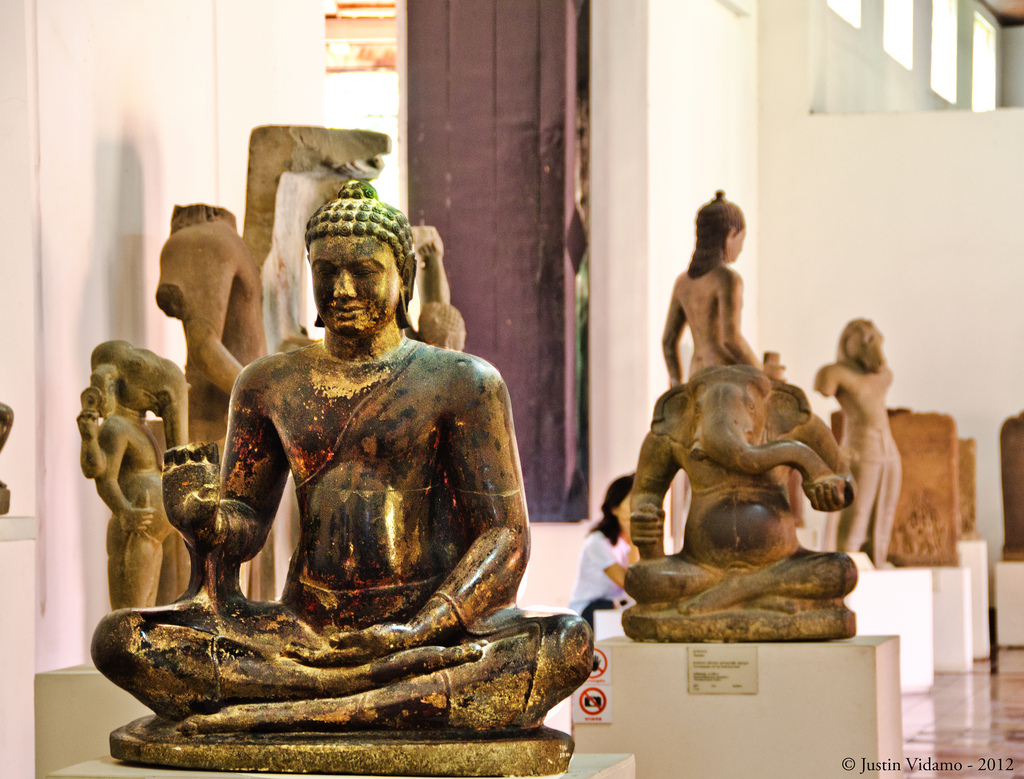 In 1974, current IWU Professor of Religion and IWU Campus Pastor, Umfundisi Jim Lo and his wife Roxene moved to Cambodia with the expressed purpose of equipping Christians through full-time ministry. Partnering with Campus Crusade for Christ and Global Partners, the couple entered this country with the expressed purpose of training local pastors to better share the Gospel. From 1974 until 1996 the Los worked full-time for these ministries. When they left to return to the United States, they were quickly succeeded by Tim and Tiffany Gallant a couple Dr. Lo introduced to the ministry that now serve as full-time missionaries. Over thirty years later, recent IWU alumni and former students of Dr. Lo, Chad and Jacklyn Bailey feel God has sent them to join the Gallants in their ministry.

When Dr. Lo and his wife left for Cambodia in 1974, they quickly realized the deep spiritual, physical and emotional needs of this country.

“When we first went to Cambodia, it was like stepping into the first Century church; only about one percent of the population would even claim being a Christian,” Dr. Lo commented of his initial trip to Cambodia. A country adhering exclusively to Buddhism, Cambodia is marked as being distinctly void of any Christian presence. Commenting on his year spent in full-time ministry, Dr. Lo stated that he never had been so aware of spiritual warfare.

“Cambodians believe deeply in spirits,” Dr. Lo explained. “They believe that even thunderstorms are attributed to spirits.”

Because of the mysticism and adherence to Buddhism that characterizes this culture, Dr. Lo mentioned that turning to another faith is very difficult. 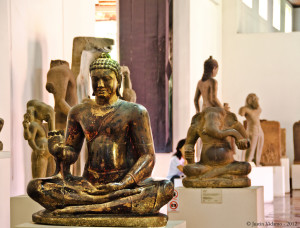 “Buddhism is not just a religion for these people, it is a deep part of who they are,” Lo stated. Most young people in this country spend at least a portion of their lives in complete service to their faith; many youths work stints as monks simply out of religious and cultural expectations. The religion of this country asserts its prominence through many physical markers as well. Dr. Lo commented that Buddhist shrines are prolific; marking most streets throughout the cities. Often household shrines are installed into most rooms in a Cambodian home as well, with Buddhist figures prominently displayed. In the home where Dr. Lo stayed, he and his wife needed to ask special permission to remove the figures from all the rooms as they worked to assert themselves as a Christian family.

As the Lo family worked to equip Pastors and meet spiritual needs in Cambodia, they concurrently began finding ways to meet physical needs. During their time in Cambodia they began digging wells, teaching English, and working to help girls who are at-risk for sex trafficking find positive means for earning money. Sex trafficking is one of the predominate industries in this country, a painful fact the Los often observed.

“One night a soldier knocked on our door,” Dr. Lo recalls. “When I answered the door, he asked how many I wanted. At first I was confused. Then I realized he was selling girls for the night.”

Pastor Lo worked extensively in the red-light district of Cambodia, an area of the country known for high prostitution and sex slavery. While there, Dr. Lo brought several short-term missions trips to help with the ministry needs there. On one occasion, Tiffany Neuenschwander, now Tiffany Gallant joined a short-term team. Faced with the deep spiritual and physical needs of this country, Tiffany sensed God leading her back for full-time ministry.

In 1996, Dr. Lo and his wife returned to the United States to begin work at IWU. While Dr. Lo returns annually to teach and minister, the bulk of Global Partner’s ministry’s residential presence in Cambodia is facilitated by the Gallants. God called Dr. Lo and his wife to Cambodia to equip servants to spread his love. Providing a constant stream of missions-minded people prepared to equip, serve, and send others, God has demonstrated his passion for the people of Cambodia through the work of Dr. Lo and his colleagues.