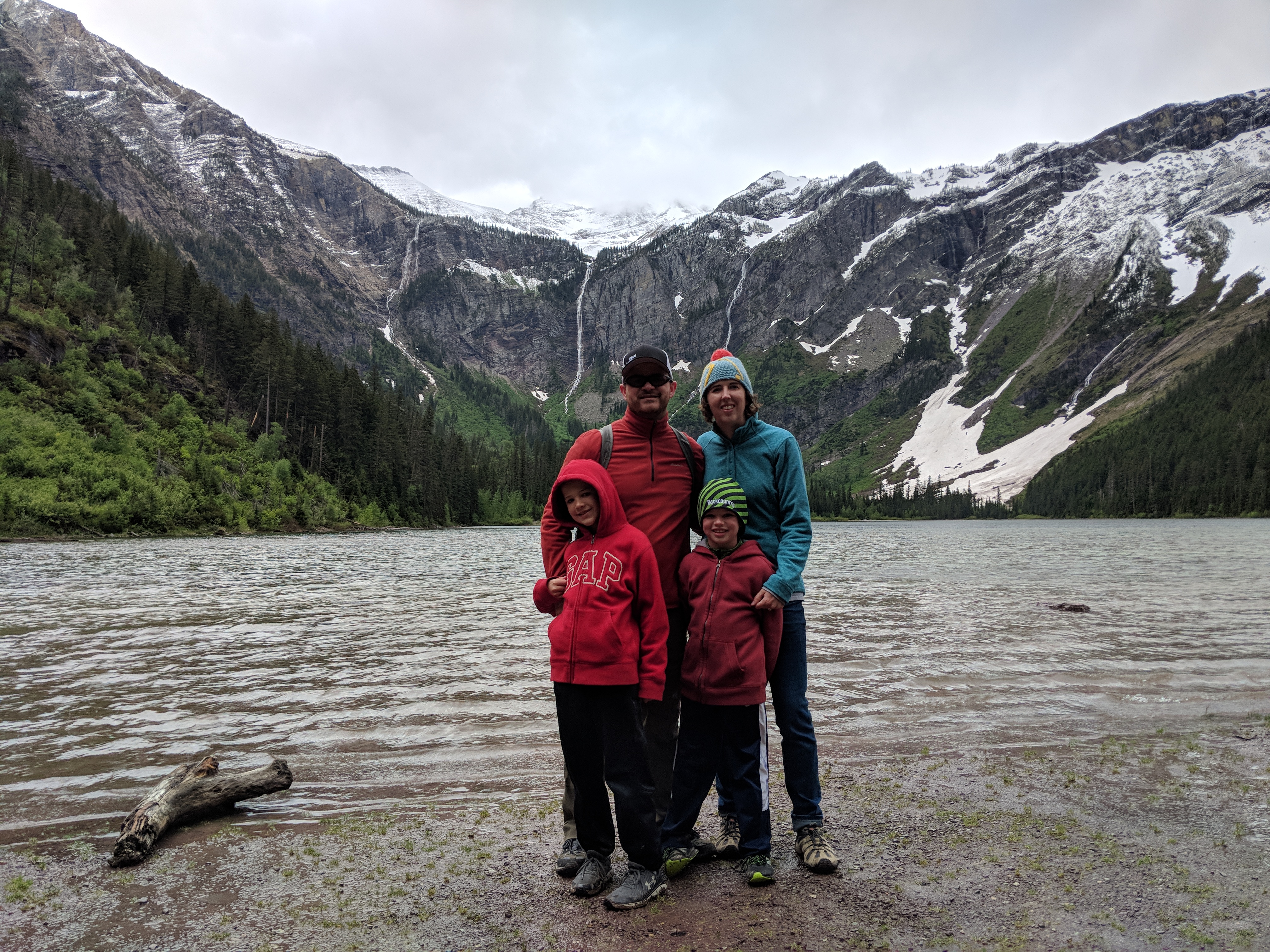 When Jacob Lapp began his college search, he knew that God was calling him to attend a Christian university. Given his family background, he assumed his journey would lead to a Nazarene college.

He had never heard of The Wesleyan Church, but decided to check out Indiana Wesleyan University after he saw an IWU advertisement in a magazine.

It took only one visit to the Marion campus to end Lapp’s college search.

It was an important first step that eventually would lead to Lapp’s current job as Chief Information Officer (CIO) of The Wesleyan Church. He received a B.S. degree in accounting and management from IWU in 2006.

Lapp said he first developed a faith of his own during his years at IWU. During his first two years on campus, Lapp lived in Bowman Hall where he served as mission coordinator. He was a Resident Assistant in Phillippe Apartments his junior year.

The summer before his senior year, Lapp married his college sweetheart, the former Diane Taylor, who also graduated from IWU in 2006 with a degree in business administration.

Through his studies as an accounting major, Lapp developed a friendship and a mentoring relationship with Kent Williams, an accounting professor. Both men had grown up on farms, and Lapp said Williams understood him and made him feel at home.

Lapp was instrumental in starting IWU’s accounting club and served as the firsts president of the group in 2005.

Despite saying he never would take a job in public accounting, after graduating from IWU Lapp worked two years auditing non-profit organizations – many of them Christian organizations.

Through that experience, he discovered the different kinds of work people were doing for God’s kingdom across the nation and around the world.

In 2008, during the housing crisis, Lapp and his wife sold their home in Colorado and returned to Marion where he took a job as a purchasing agent. Less than two years later, Professor Williams alerted his former student to a job opportunity at the world headquarters of The Wesleyan Church in Fishers, Indiana.

Lapp began his ministry with the denomination in 2012 as the Director of Finance, and in 2017 became the Chief Information Officer with responsibility for all information technology.

He sees his dual roles as strategy and leadership, where about 60 percent of his work revolves around the question of how technology can support the mission of the church. The other 40 percent of his job deals with finances and accounting.

Lapp looks back on his IWU experience as a time when he felt the emphasis of using his gifts for God’s purpose.

“Although I work in a Christian community, it is also important to use those same gifts working in secular industries,” Lapp said. “Anything you do is significant if you do it for Christ.”

Any words of wisdom to share with current IWU students?

“Well, I have lots of words, but I don’t know if any of them qualify as wisdom,” he said. “I fear failure. I had to come to a place where I loved pleasing God more than pleasing others and more than I feared failure. I live for an audience of One.