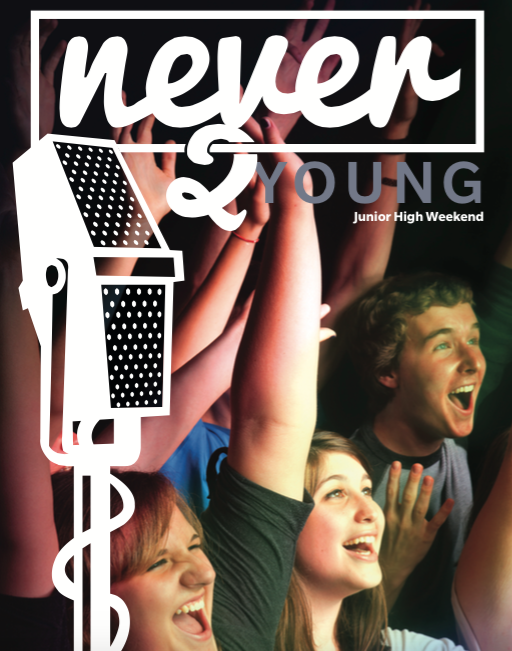 Every spring for the past 20 years, Indiana Wesleyan University has hosted a unique middle school event called Never2Young. This year is the largest it has ever been, with over 1,100 attendees who will be on campus for the weekend.

The conference is widely known because of its special focus. Roger Alcock, IWU Director of Events, expresses its purpose: “The reason we started Never2Young was because we wanted something that was uniquely designed for just middle school students.” 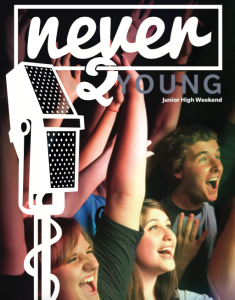 There are a lot of conferences geared toward high schoolers, but not very many are specialized for middle schoolers.

Never2Young is a time of worship, speakers, games, pizza and fun for the students and sponsors. There is a large rally on both Friday and Saturday this year that includes the worship band, Revolution, the talented speaker, Stephen Perry, and the Momentum Dance Crew. While the focal point of the weekend is spiritual growth, IWU also offers activities such as swimming, basketball, tournaments, and inflatables.
Junior High students bring enthusiasm, curiosity and vulnerability to IWU. “They are on a totally different energy level,” said Tom Sloan, the Associate Director of Admissions. “A highlight [of the weekend] is definitely when you see kids making commitments to the Lord. That’s a major factor of why Never2Young exists.”

More than 30 IWU students come back in May to serve as volunteers for the weekend. Spencer Olson is a special and dedicated contributor to Never2Young.
Olson attended the conference in middle school with his youth group, then enrolled to IWU and became a volunteer to help with the event. Now he is a youth pastor and is bringing his youth group back to attend. As a volunteer last year, he saw Never2Young from a new perspective. “Josh Lavender [IWU alum], came back and led worship, and the kids were actually engaging in worship. It was amazing to hear Josh explain why we were worshipping between sets and songs,” he said. “For me, it’s an ultimate experience watching junior high students truly praising God. Once I saw that, I knew I would keep coming back.”

This conference is also special because of its unique attributes.

Never2young is open to anyone from families to friends to churches. A mother could bring her daughter for a weekend away with the girls, or a father could bring a group of boys with his son. This creates a great ministry by reaching outside the church.

Never2Young has been a great success over the past 20 years and is projected to continue growing. The ministry impacts students’ spiritual lives and their future paths. Sloan says that some middle schoolers end up attending IWU in their future: “If they come [to Never2Young] their 6th, 7th, and 8th grade years and then hit Fusion from 9th through 12th grade, we’re family. We are a community.”

When Olson attended Never2Young with his youth group years ago, that was his first exposure to IWU. It spiritually made an impact on his life: “I had completely written off the Wesleyan church because I grew up there and bridges had been burned, but I remembered Never2Young and looked into IWU. They made an impression on me and I was interested that a University was able to hold such a memorable event. I have the utmost respect for IWU,” he said.