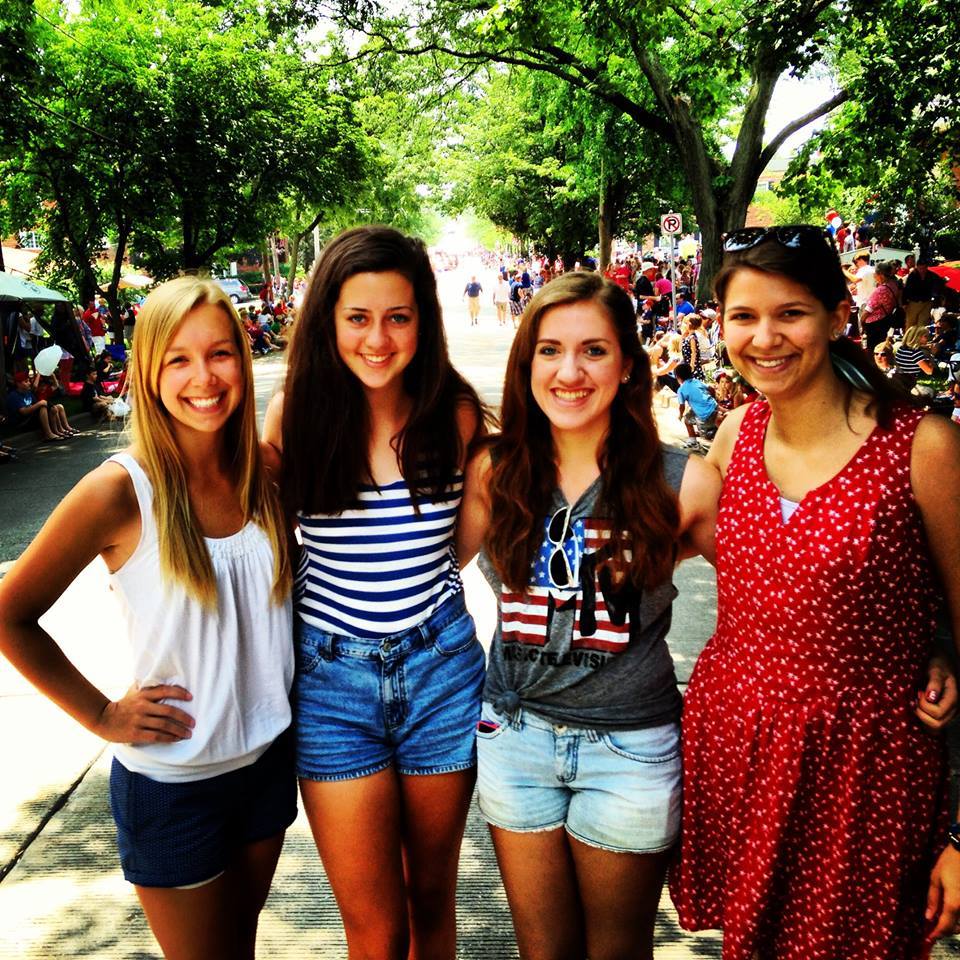 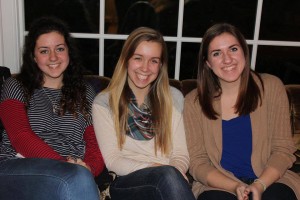 In the fall of 2013 Amy Tews started her freshman year at IWU. This fall, her cousin Jamie joins her in the IWU community. While their relationship might have influenced Jamie’s decision to attend the school, both of the Tews’ choice to attend IWU had strong spiritual influences. For two years during high school, Amy heard about the benefits of several private Christian colleges from her older sister who was looking for a school at the time. Although her sister settled on another school, Amy was introduced to IWU through her sister’s journey. When Amy’s college search began, IWU was a strong choice. After looking at other schools, Amy settled on IWU, impressed by its strong Christian influence and excited by its relative proximity to her home.

Similar to her cousin, when Jamie visited IWU she was suddenly aware of the faith-based atmosphere of the school. She quickly decided this was where she wanted to attend. 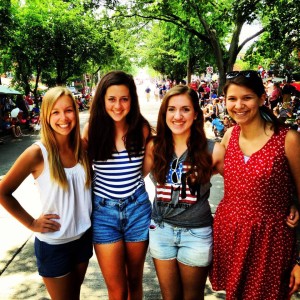 “IWU was the only school that I really felt God’s presence,” Jamie commented upon her first visit. “As soon as I visited campus I knew that IWU was a part of God’s plan for my life and after I realized that I couldn’t see myself going anywhere else.”

While both the Tews expressed spiritual influencing for attending the school, they also have ambitious academic and professional goals they hope to pursue. Amy is a graphic design major and Jamie plans to double major in creative writing and graphic design. In looking towards the future, Amy hopes to use her degree to pursue a career working as a graphic designer for a major company, preferably in the editorial business. Eventually, she hopes to be able to support herself through freelance work so that she can have time to invest in other aspects of her life. Through her time at IWU, Amy says her desire to study art has only intensified.

“The talented friends and professors I have made in my major that encourage me to work harder and push the boundaries every day,” she stated.

Looking forward to her first year at IWU, Jamie is excited to begin her double major because of her passion for reading and art. She mentioned that she believes art is a filter through which she can explore the world.

“I think reading a good book, article, or quote plays a huge part in the way we see everyday life; I want to reach that level of expertise,” she said, explaining her creative writing major. “I also chose my major of graphic design because I think that graphic design and writing complement each other nicely and I appreciate how powerful a beautiful design can be.”

Following graduation, Jamie hopes to work for a magazine as either a writer or a designer with the eventual goal of writing a novel.

While at school, Amy is heavily involved in campus activities and Jamie strongly anticipates joining her in a busy, activity-filled life. Just this past year, Amy joined AIGA, an on-campus club for designers. Through this club, Amy traveled to Chicago where she met real designers and worked on her professional development. Jamie’s extracurricular goals are very broad. She stated that she hopes to join a vocal ensemble, an intramural sports team, and work at the writing center. 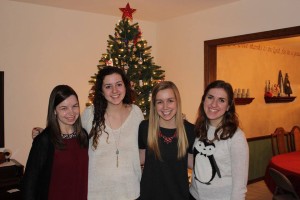 Anticipating welcoming her cousin to the IWU community, Amy mentioned that the incoming freshman should be aware of several things prior to starting college. The most important piece of advice she offered, however, is finding a church as quickly as possible. She strongly encouraged settling on a faith community within the first few weeks of college so that you can get plugged in and experience fellowship outside of school. Jamie also mentioned her excitement for attending the school when she listed the top aspects of school that she is anticipating.

“I think what I am most excited for in the fall is meeting new people, being independent for the first time, growing in my faith life, and drinking a lot of McConn coffee!” Jamie stated.

In the Tews’ family, attending IWU has become a family affair. Yet the community at Indiana Wesleyan is still very excited to welcome another Tews to the school as Jamie begins her college career this upcoming semester.