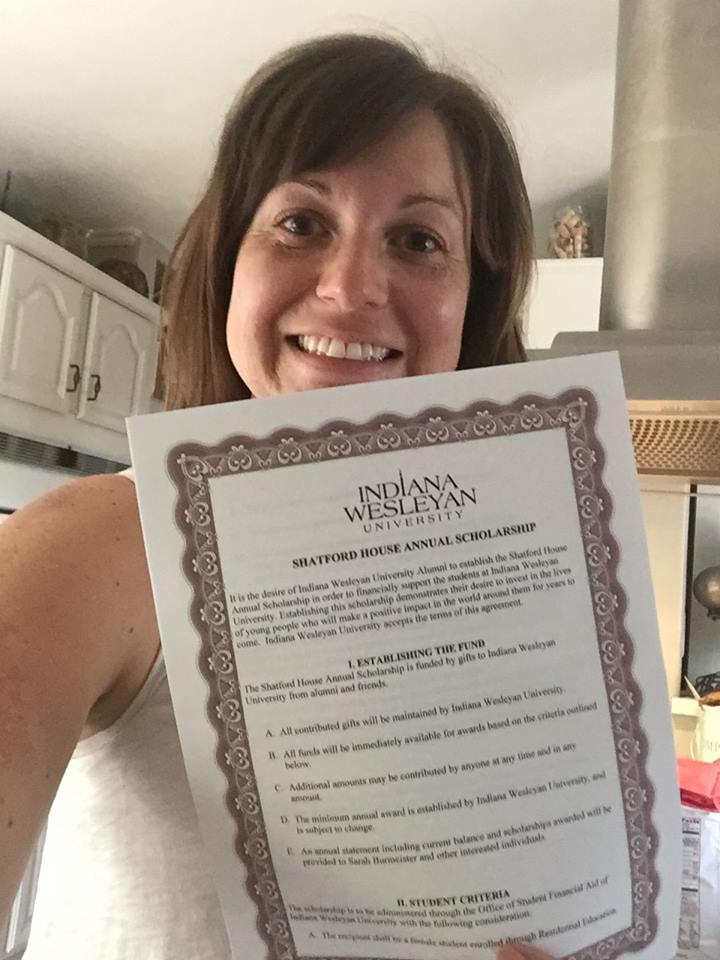 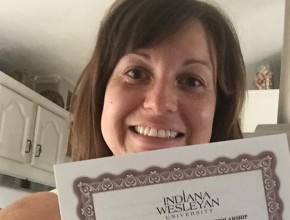 Sarah Burmeister (Exceptional Needs Education, ‘05) is an ambassador for children with special needs simply by teaching them everyday. She works hard to to bridge gaps so her students can access the curriculum successfully.

Burmeister saw the path God was leading her down far earlier than most. A mentor of her’s was an occupational therapist for children with exceptional needs. Burmeister stated, “I was wired from a young age to want to be an ambassador, to speak up for people who can’t necessarily speak for themselves, and to make that bridge between kids and adults with disabilities and allow them to have access to successful education.” She knew that IWU was the school to help her accomplish this goal.

Being from California, Burmeister said, “IWU felt like somewhat of a second home for me.” She lived in Shatford during her time at IWU. She believes an IWU education has a great reputation off campus, and graduated with a degree in Exceptional Needs Education (P-12). She never questioned the preparation IWU gave her for life after college.

Burmeister enjoyed her time on campus, and even spoke up and took charge of creating a Shatford Hall Scholarship. Click link to read more about Burmeister and her leadership in the Shatford Hall Brick Campaign and Reunion.

Shatford deconstruction going slow but sure!

One of the major influences during her time at IWU was Dr. Brad Garner, who oversaw the Special Ed. side of the Education Department. Later on, while working as an administrator for a charter school, Burmeister hired Dr. Garner to lead teacher training for her. “It was awesome for him to come to California and see what I was doing, and then for him to pour his knowledge into me again as a professional,” said Burmeister.

Burmeister spent a year working with adults with disabilities, and currently, she is a Special Ed. teacher at a local charter school. She spends part of the week at the charter school and the other part homeschooling students with learning disabilities. During her time working for the charter school, there are regulations on evangelizing. Burmeister told of moments when her students would begin discussion of the Bible in class. “I look for opportunity and I always speak up. I don’t let a wide open door go by that I don’t say something. My kids bring up that they go to youth group or they have a Bible, but don’t know what it says. I just always encourage them,” she said. However, homeschooling presents greater freedom, and she always looks for ways to tell the children about Jesus.

With so many issues confronting her faith values in California and throughout the nation, Burmeister is certain to know her beliefs on social issues. “I just have to think to myself, ‘What am I going to do about this? What is my stance?’ I have to be loving, but stand for the truth. I can do both,” she stated.

Burmeister resides in rural San Diego with her husband, Adam, and six year old son, Micah. In her spare time, she does “mom stuff.” Burmeister is dedicated to spreading joy to the lives of those with disabilities, and by doing so, she spreads joy to everyone she meets.