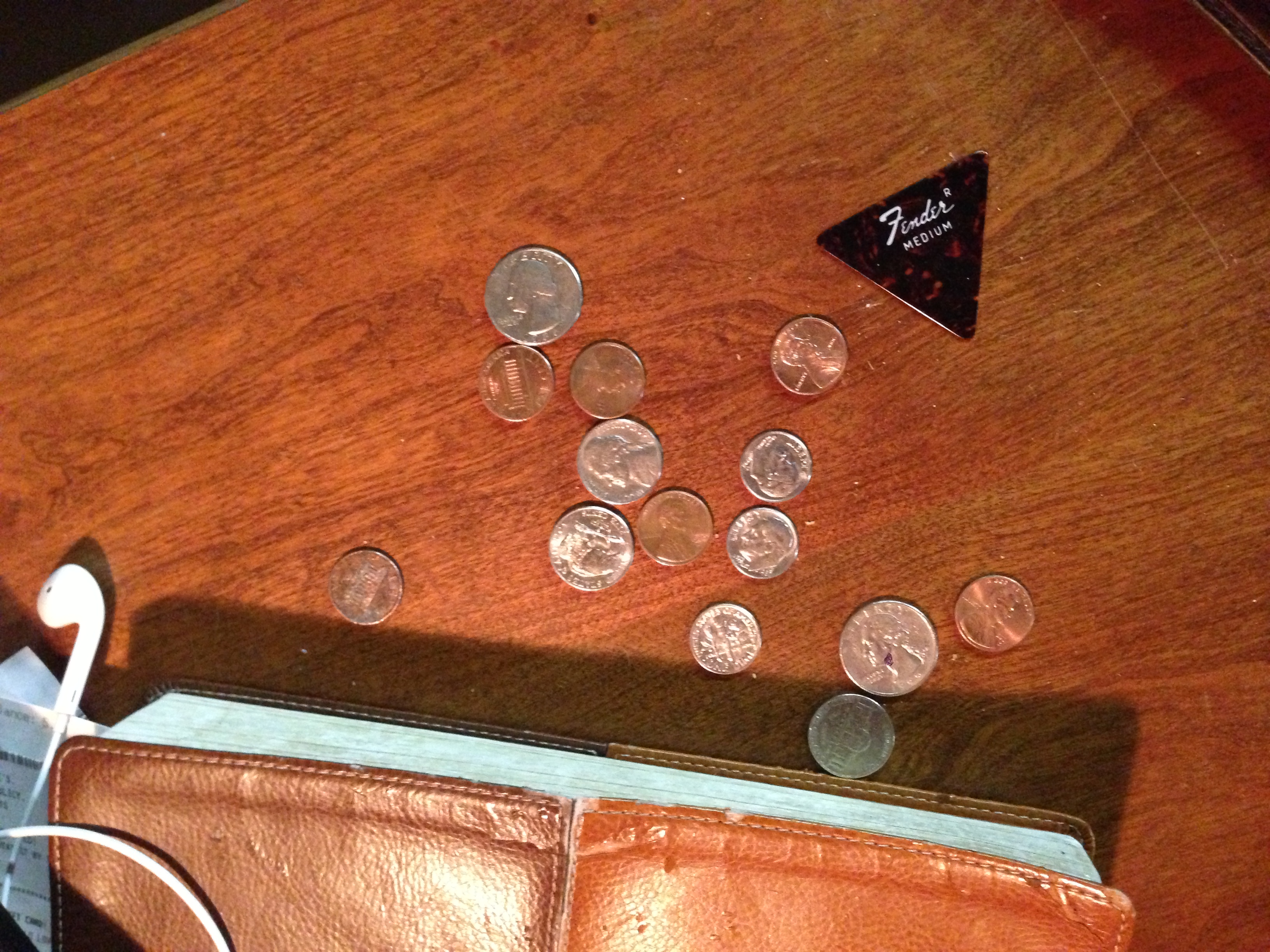 “I created an idol out of money. I wanted so badly to not be poor, that I placed it above anything or anyone else in my life. I believe that God is breaking me down and allowing for everything to be taken from me for a reason. He is breaking me of my addiction and showing me what is important. This is the hardest place I have ever been.”

Joe Freed wrote the words above on March 20th, 2011, 8 months after being diagnosed with Hodgkin’s Lymphoma, on his blog titled Simple Thoughts from a Simple Man.

Freed was drawn to Indiana Wesleyan originally because of what it had to offer. With up-to-date facilities and technology, IWU made itself to the top of his college options. The Wesleyan denomination was also home to family tradition. Many of Freed’s family members, including his brothers, graduated from Wesleyan universities.

IWU provided Freed with a spiritually-sound and caring atmosphere, that made him enjoy his time on campus. He learned an immense amount of different views within the realm of Christianity. “For me, it was a learning situation. I hadn’t experienced anything outside of my Christian group of friends outside of high school,” he said. IWU opened up a new vision of possibility for Freed, which allowed him to begin to form his own thoughts. Freed remembers, though, thinking often of money.

Shortly after graduating from IWU with a Bachelor’s degree in Marketing, Freed began working in sales at Comcast in Indianapolis. This was his first major job after owning and selling a lighting company. While things appeared to be going well for Freed, as he was making more money than the majority of people his age, he was diagnosed with cancer. This caused him to take six months off of work to go through chemotherapy treatments. Freed also realized that he missed the deadline to sign up for benefits at his new job. 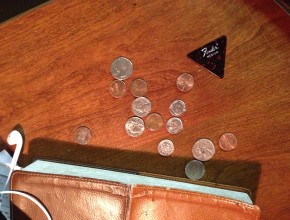 With medical expenses draining his bank account quickly, he was forced to move in with his parents in Michigan where he knew no one and had very little to his name. He captures the moment with a picture. The picture holds his Bible, headphones, guitar pic, and $1.01 in change.

What seemed like unstoppable social and financial success for the then 25 year old had come to an end rather quickly. He cataloged his time in the form of a blog. “This brought me down. It proved to me how easily all of that could go away with one diagnosis. It truly showed me what my priorities were,” said Freed. He thought often about legacy and realized that it means more than earthly possessions. It means fulfilling God’s plan for your life. 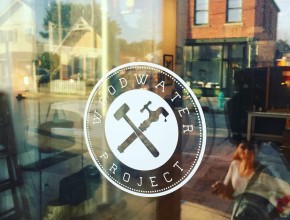 Currently, Freed is cancer-free and back living in Indianapolis. He works as the Advertising Sales Manager for Angie’s List, and has also opened his own shop in Fountain Square, Indianapolis called the Wood Water Project. He is passionate about woodworking and plans to reach a point where 100% of his earnings go to a charity that provides drinking water for people around the world. Freed is now a firm believer that God’s plans for his life are better than anything he could imagine for himself.