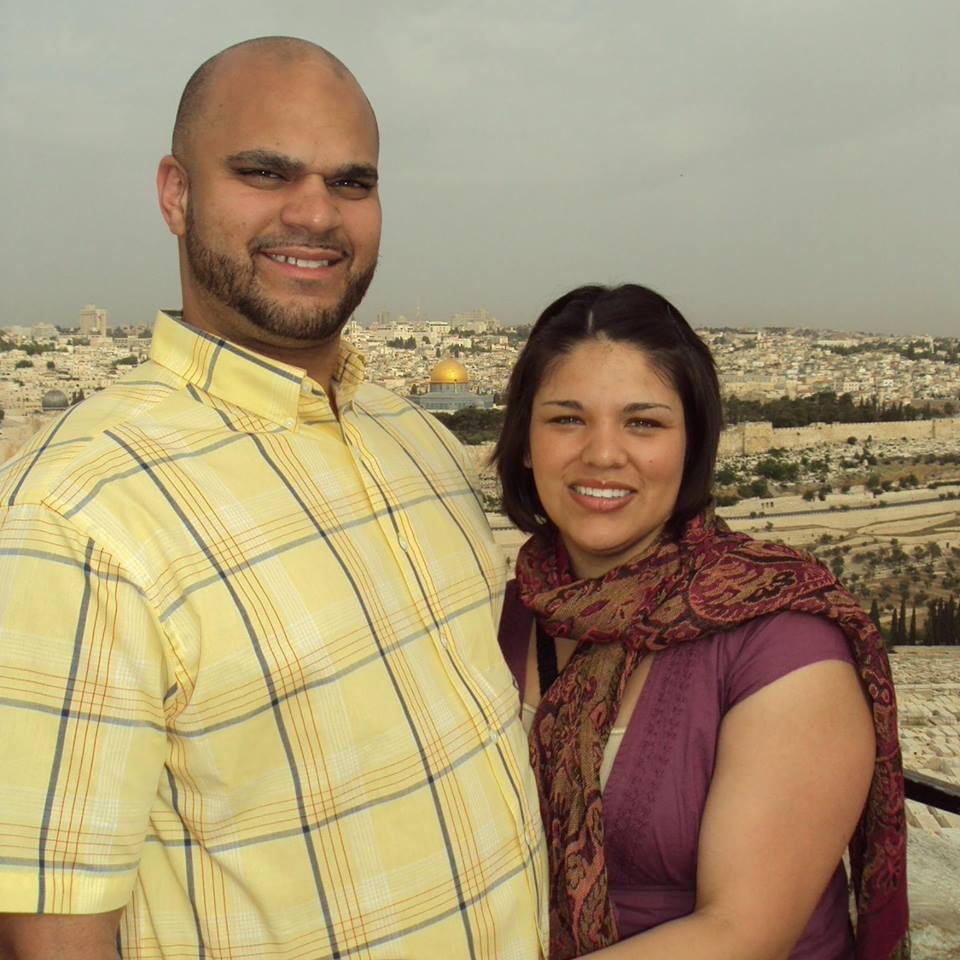 After giving his life to the Lord in 2006 and returning to school in 2008, Morrell sensed that God was calling and leading him to plant a church where his heart has been, in Marion, Indiana. Since then, he has planted REAL (relational, evangelical, authentic, loving) Community Covenant Church.

While he was a student at IWU, Morrell said Dr. Chris Bounds was his favorite professor. Morrell especially appreciated that Dr. Bounds allowed space to be open to what you believe, and didn’t try to force his own beliefs on others.

Morrell said while at IWU, he received a better picture of the body of Christ. He grew up in a Pentecostal church, a Baptist church and predominantly black churches, so learning about Wesleyan theology began to show him how diverse the Kingdom of God actually is.

Morrell said when he was growing up, he had wondered and questioned why there were black churches, white churches and Hispanic churches. He did not like the tension present within segregated churches, and has since then felt a passion for planting a multiethnic, multiclass church.

“During my time at Indiana Wesleyan University, I knew God was calling me to be a pastor, and I knew it was going to be a pastor of a diverse, multiethnic, multiclass church. But the thing about it was there were not very many here in Marion,” Morrell said. “And in this process He was calling me to plant a church, start a new work. He had shown me that this was something He wanted to be birthed in the DNA of the church, a church that would be birthed into diversity.”

Morrell said they bought a building on 13th and Adam Street last year, and have been in the process of remodeling it. They have begun weekly services a little over a year ago with those he had shared the vision of a new church with.

Morrell said the greatest challenge in this process has been eliminating biases that are present between a diverse group of people.

“But the beauty in the diversity as you move through it and work through it, it’s a beautiful thing,” Morrell said. “This is heaven on earth, and if we can work to move through that and to understand that Christ has called us to live an uncomfortable life–not comfortable but uncomfortable–if we can work through that and understand there is no condemnation for those who are in Christ Jesus, there is a beautiful picture to be a part of.”

For Morrell, the best part of pastoring and planting this church has been developing relationships with people and seeing fruitful outcomes.

As for advice for current IWU students, Morrell challenges them to refrain from living comfortably, and to instead choose to live uncomfortable lives.

“Embrace the unfamiliar. To embrace uncomfortability, to be comfortably uncomfortable because this is where we are called to have faith in this work of diversity,” Morrell said. “This is a faith thing and if we believe that a man died and was raised from the dead, and we can put our faith in this, then why can’t we put our faith in learning to love people and do life with people who are not like us and are from different walks of life?”