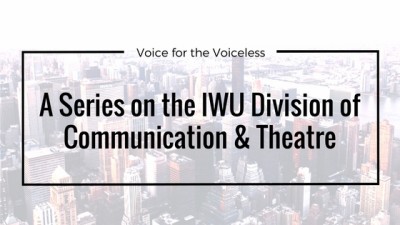 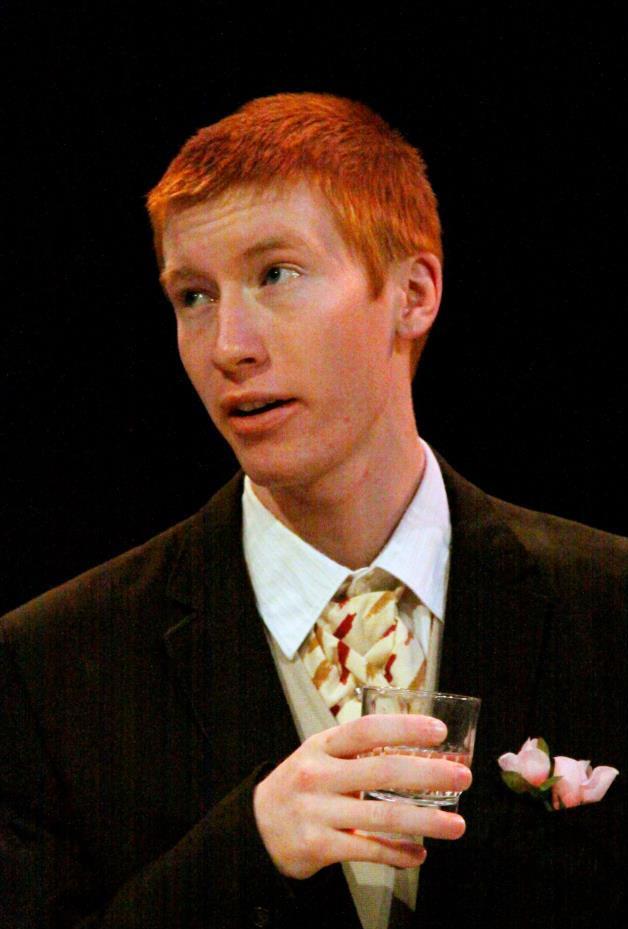 Adam Fike began his IWU career as a Criminal Justice major, but decided, after meeting a friend in the Media Communication major, that he would switch to Theatre Performance with a concentration in Technical Theatre. “I really loved the group that we had. It was a tight group of students, faculty and staff,” Fike stated.

Fike continued to work in the IWU scene shop throughout the rest of his college years. He said, “I can’t remember exactly how many shows I did, but I always had my hand in the productions we were putting on.” Behind the scenes was where Fike preferred to be, so he only performed in three plays during his time at IWU. “Anything I wasn’t performing in, I was picking up technical work in,” he stated.

Although entering the theater world outside of IWU was a difficult transition for Fike, he believes some aspects of IWU’s Theater program prepared him greatly for life outside of college. His senior year, he took an internship with The Phoenix because of help from an IWU Alum. He learned how truly difficult it is for actors and technicians to find work. “The field is very competitive and most people end up leaving,” he said. These realizations taught him to be dedicated and focused to his passion.

Fike believes that him and other theatre alumni have done very well outside of college. “We all have done well. We all have stayed in theater, and we all have found our niche,” he said. He recognizes that growth in creative departments is crucial.

When asked about how IWU influenced him spiritually, he spoke of how IWU picked him up from a season near disbelief in God and walking away from faith. “I knew how to say the right things and act as if I had it all together, but I was very far from that,” he stated. During his senior year, he finally realized how much he needed Jesus to carry him. “Being able to just complete school was a testament to his faithfulness,” he said.

This period of his life brought him strength when he moved outside of the IWU sphere. “Theatres aren’t going to believe or conform to what you are comfortable with all the time. Many of the people that work in the Theater industry have really terrible experiences with Christianity,” he stated with sadness. Fike has learned to be a light to those he works with, and to show the loving side of Christianity to every he meets. “I’ve learned to love and respect those regardless of whether I agree with them or not,” he said.

Fike currently works in sales and customer service at Allstate Insurance. He previously worked with Actors Theater of Indiana for two seasons, and still occasionally does production work for them.