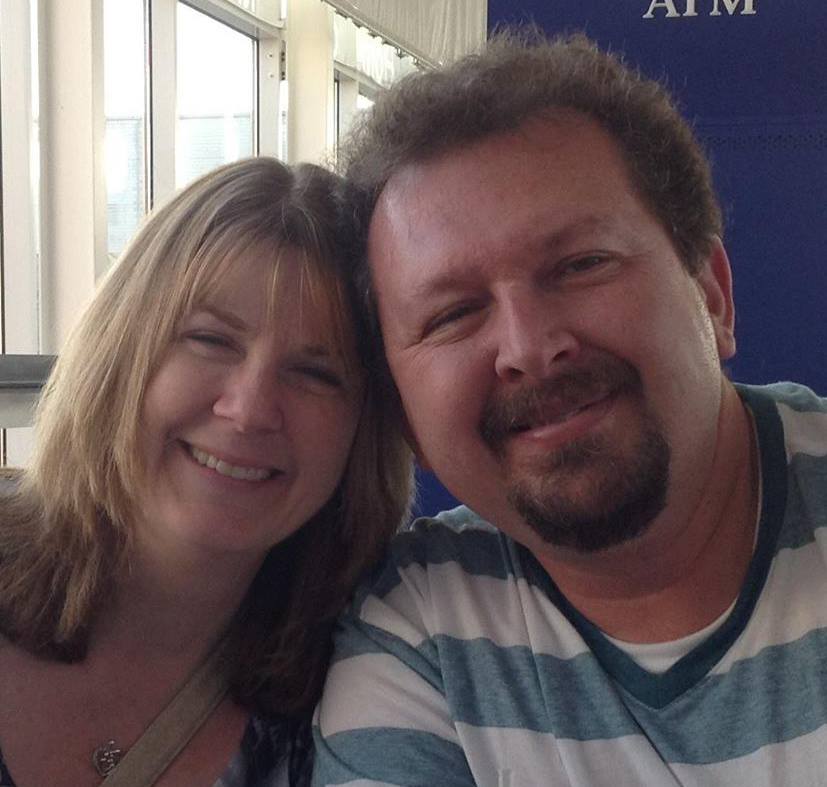 Rev. Aaron Gross graduated from Indiana Wesleyan University in 2007 with a bachelor’s degree in Christian Ministry and graduated with a Master of Divinity in 2012. He became an adjunct faculty for Wesley Seminary in the fall of 2012 teaching a spiritual formation class for pastors. In addition, Gross is going to begin in the Doctor of Ministry program with a concentration in preaching in the upcoming summer of 2017.

Currently, Gross is the Senior Pastor of the Logansport Church of the Brethren.

For Gross, being an IWU student was a very rewarding journey which he is very thankful for. Gross began his journey at IWU as an adult student taking night classes in Fort Wayne to satisfy his General Studies. From there, he transferred those credits to IWU’s Marion campus to begin his Christian Ministries degree.

Becoming an adjunct faculty was a blessing which came through a very important conversation Gross had with Wesley Seminary’s Dr. Smith.

“I sat with him in Baldwin one day during my undergraduate degree and asked him, ‘How do I know if God wants to me to teach at a college level or continue to preach in His church?’ Dr. Smith said, “‘Is one of them wrong? Is it wrong to teach pastoral ministries or to preach God’s word?  This is not a right or wrong answer. Could it be that God just wants to give you the desires of your heart?’” Gross explained.

It was a few years later when Gross was walking across IWU’s campus that he expressed to the Lord what his desire was.

“I remember saying, ‘God, if it is okay with you, I would love to teach young men and women at this campus how to be good pastors,’” said Gross. “It was just days later that Dr. Schenck asked if I would lead one of the cohorts for the master of divinity program when I graduated. Dr. Smith was right, God was just wanting to give me the desires of my heart.”

Gross has a pretty powerful story behind his call into ministry. Though he had started out in his family run business straight out of high school, it was while on a men’s retreat that Gross felt God had ministry in store for his future.

Gross said he was nervous to come home and explain this calling to his parents, as this would now cause his father to have to close their family business at the end of his retirement.

“As I told my parents the story, my dad said, ‘Well, I guess it is time to tell him the story.’ I thought to myself, ‘What story?’ My mom started telling of her having rheumatic fever as a child, her struggles with infertility and being told she would never bear a child. She said, ‘Your dad and I were married and continued to hope that the doctors were wrong, but month after month it seemed if they were right. One night, I got on my knees and prayed, ‘Lord, if you will give me a child, I will give him back to you.’ Nine months later you were born,’” Gross said.

Since hearing this story and being in full-time ministry, Gross treasures this story in the midst of difficult times.

“I have thought back to that day many times. When times get tough and I don’t see God’s hand at work, or when I am just tired of the fight ministry always seems to present, I go back to that moment and remember I am a child of a parent’s prayer, and I continue the work God has called me to do,” Gross said.

Even with this confirmed calling to what Gross does on a daily basis, there are still hardships and difficulties that come with it.

“Ministry has had its ups and downs,” Gross said. “There almost comes a time when you are afraid of good days because you know what is coming. But how do you decide if a problem is big or small? It seems that big problems have a way of diminishing in size and small problems grow into great difficulties.”

Through the difficulties that ministry brings, Gross said he is blessed to serve a growing congregation in a dying city.

The church has also added a Friday night service called “Hurts, Habits, and Hang-ups,” which brings in 70 people who are recovering addicts and their families. The church also has a ministry called “Prayer and Share”, in which they partner with teachers and faculty in their local school systems. The ministry brings them cookies and candies once a month, to let them know the church is praying for them.

The church also started a daycare to provide teachers a place close to their schools to bring their children for child care.

“Eighteen years ago, the church was used one day a week. Now we have room numbers on all the rooms to keep track of what is going on each night,” Gross said. “These rooms are filled with activities like exercise groups, accountability groups and meditation groups.”

As for advice for current IWU students, Gross has something practical to tell students.

“When your time at IWU is over, live your life in such a way that others would want to attend this grand university because of what they see in you,” Gross said.