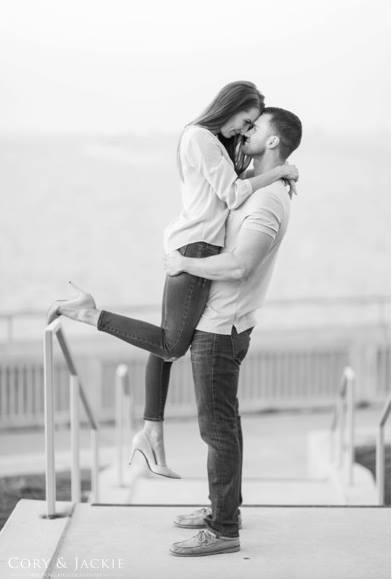 Fritz began his college journey in the fall of 2006, graduating in three years. During his time there, he prospered under IWU’s dedicated and compassionate professors. “I have to say that the professors were probably the best part of my time at Indiana Wesleyan, besides the life-long friends that I met,” Fritz said. He built relationships with professors like Dr. Rojas and Wilbur Williams, and these relationships allowed Fritz to prosper in college, teaching him key communication skills.

Not only was college a time for Fritz to meet professors and friends, but it was a place for Fritz to meet his future wife, who is now Haley Fritz. At IWU, Fritz also ran track and field for a year, but then decided to pursue leadership in Residence Life, specifically in Scripture Hall. Along with the business program at IWU, Fritz’s leadership in Scripture Hall influenced his post-college career greatly. These moments with his peers allowed him to grow spiritually as well.

Originally, Fritz’s goal was to attend law school after his time at IWU, so he decided to graduate in three years to save money for law school. He said, “I took some extra courses, CLEP’ed out of things and tried to focus on being involved in my dorm life and my studies.”

The leader characteristics that Fritz gained and developed during his time at IWU paid off, as now he has two businesses of his own. He owns a medical digital marketing company, which he said is small, but employs 12 full-time employees. Check out more about Millennial Tech Services here.

Fritz also owns a currency trading and siding company called Faux Direct. Fritz’s exemplary leadership in the classroom and dorm life at IWU transitioned into a highly successful business career, and he stated, “I am sort of an entrepreneur on decaf.”

Fritz enjoyed his time at IWU so much that he stated, “Whenever my children get to the age of looking for college, I will probably recommend IWU over and over.”

Written by Emily Lehner, writer for the Alumni Center and a junior Writing major at IWU. She is active on the cross country and track teams. She is passionate about using her writing skills to share the good news of Christ with others and writes often on her personal blog at www.emilylehner.wordpress.com.