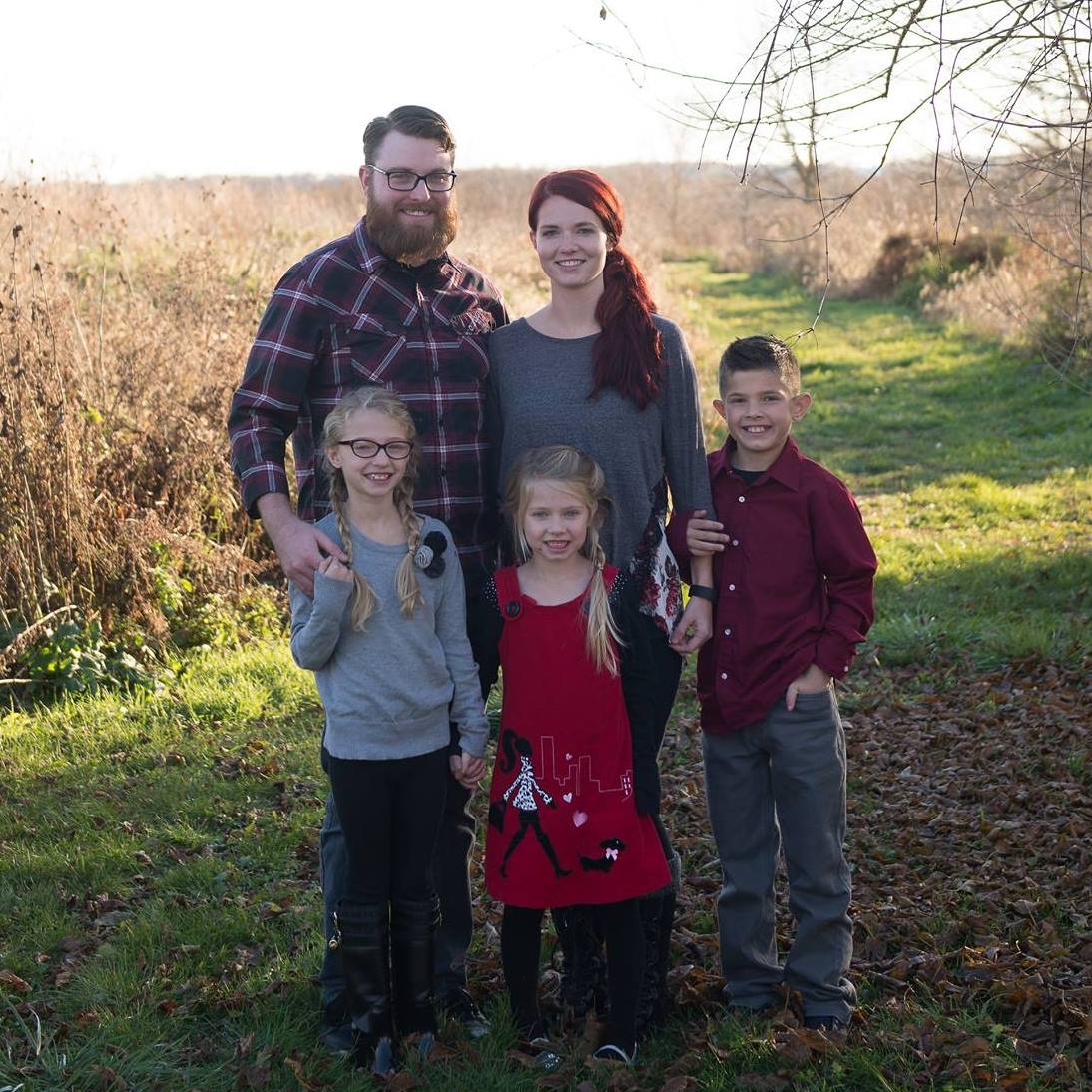 “There is a frustration in the church world about the lack of depth and the apparent brick wall that you keep running into in trying to develop students who are passionately in love with God and who really believe that this is THEIR church and they are central to it” states, Rev. Kevin Stirratt, Lead Pastor of Common Ground Church and 2004 IWU Alum.  It was out of this frustration and a two-year strategic planning process for Youth Ministry that Gaffer Media was created. Because of this strategic planning process a year ago, Common Ground Church was approached by the Center for Congregations, which is part of the Lilly Foundation, to submit an application for a competitive grant in the state of Indiana for youth ministry.  Though there were hundreds of churches who applied, Common Ground Church was one of the few churches in the state who were awarded the grant.

With the assistance of Justin Landis, Youth and Worship Arts Pastor and 2012 IWU Alum, it was decided that they were going to shift from an entertainment based youth ministry approach to a development youth ministry approach using the arts.  While there were several ways for the youth of Common Ground Church to communicate their story in Christ, Stirratt ’04, Landis ‘12 and their team, based on their skill sets, chose to use the art form of film.

The film “TWO STEPS FROM HOPE,” is what the students came up with. A young teenager is the main character, and she and her family go through a huge tragedy and in the midst, she finds God.  And as she’s finding God, her parents are leaving God…having nothing to do with Him.  The marriage starts falling apart, and we just see the struggle of this teenage girl going through this life trying to be that glue that holds everyone together.  Landis ‘12 states, “This production and this process that we are going through has been able to give me teachable moments for students that I wouldn’t be able to get inside a classroom setting.”

Stirratt ’04 stated, “We have had students in this program who came in really not knowing if they believed in Christ who’ve gotten saved.”  The long-term goal of this process was to transform the concept of what youth ministry could be. The even longer term goal is to raise up a generation of leaders and communicators who come out of our programs, out of our church ready and participating in the sharing of The Gospel using their language, their skills, their media and their arts.

Through the grant awarded by The Center for Congregations, along with other generous donors, Gaffer Media and the youth of Common Ground Church will premiere their movie “TWO STEPS FROM HOPE” Sunday May 21st at the Regal Cinemas Coldwater Crossing 14 in Ft. Wayne.  Additional showings will be at 7pm and 9pm that same night as well as May 22nd, 23rd and May 30th at 7pm.  Tickets are not available at the theater and must be purchased online through Event Brite by clicking here: tsfh.eventbrite.com

You can check out the trailer for TWO STEPS FROM HOPE at: www.gaffermedia.org