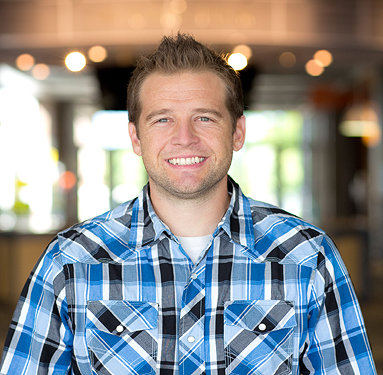 Kent Bjurstrom is the Pastor of Student Ministries at Northview Church in Carmel, Indiana. He graduated from IWU in the Spring of 2005 with bachelors’ degrees in Business Administration and Communications (Public Relations).

His decision to attend Indiana Wesleyan was effortless. He stated, “There was really no other place I wanted to even look at.” Bjurstrom’s uncle worked at IWU for many years and encouraged his attendance. Bjurstrom’s time at IWU took him on a spiritual journey that would lead to immense growth. 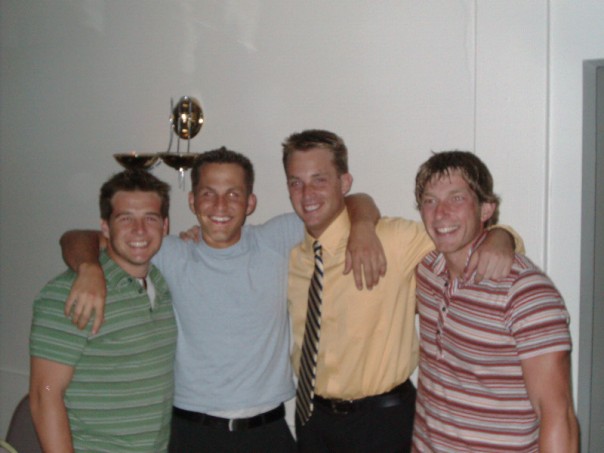 Young Bjurstrom sat in IWU’s chapel during his first semester listening to Adrian Deprez speak. It was spiritual emphasis week on campus, and he said, “I felt God speak to me like never before. IWU was a huge part of my faith journey. I met some incredible friends and mentors along the way.”

Bjurstrom served IWU dorm life as an RA, where he said, “RD’s Rob Dawson and Jason Makowsky poured into me.” He had the opportunity to travel with ministry teams, leading worship. He stated, “These were some of the best years of my life, and I lived out God’s calling for my life.”

After graduation, Bjurstrom spent three years working in sales, but he was not quite content. He stated, “I had spiritual unrest during those years and knew that even though I was doing well at work, I knew that God had something for me that I had been ignoring for the past 7 to 8 years. It was during this unrest that the church I grew up in had a leadership change and a new lead pastor. This new lead pastor called and asked me what I thought about student ministry.” 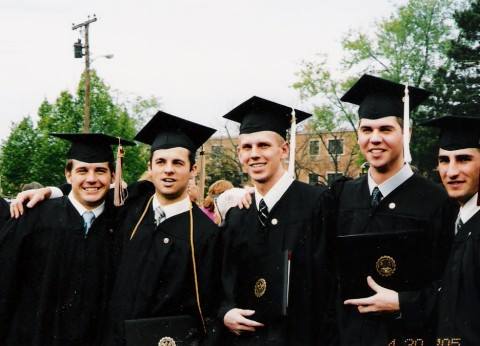 Bjurstrom joined the Sugar Grove Church staff and worked there for six years with middle and high school students. He stated, “Even when my wife and I made the decision to join the staff at Sugar Grove Church, there was still part of me that was unsure if I was doing the right thing.” However, Bjurstrom shared that the first summer he went to camp with the students, he saw God move. “I saw God tear walls of guilt and shame down. I saw students decide to put their faith in Jesus, and I got to pray with students who were tired of being apathetic. It was in that moment that I knew I wanted to work with middle school and high school students as long as possible,” he said.

Following his time at Sugar Grove Church, Bjurstrom became the student ministries leader at Northview Church’s Carmel Campus. He said, “Both places have taught me a lot about myself and have only increased my love for seeing students meet Jesus and put their faith in motion. I have had the privilege of seeing many students put their faith in Jesus, be baptized, and see students step up and lead their peers and serve their community and their world.”

Conversely, when asked what one of the biggest difficulties he has faced thus far, Bjustrom spoke of perfectionism. He has realized that being perfect is not necessary to further The Gospel. He said, “My mindset starting off was that these students need me to be perfect in order to see a perfect Savior. It was my wife, Stephanie, that told me in a moment of frustration that there was no way I could hold everything together by myself and that I couldn’t be perfect.” Bjurstrom said he is still learning each and every day to embrace the brokenness in his life. 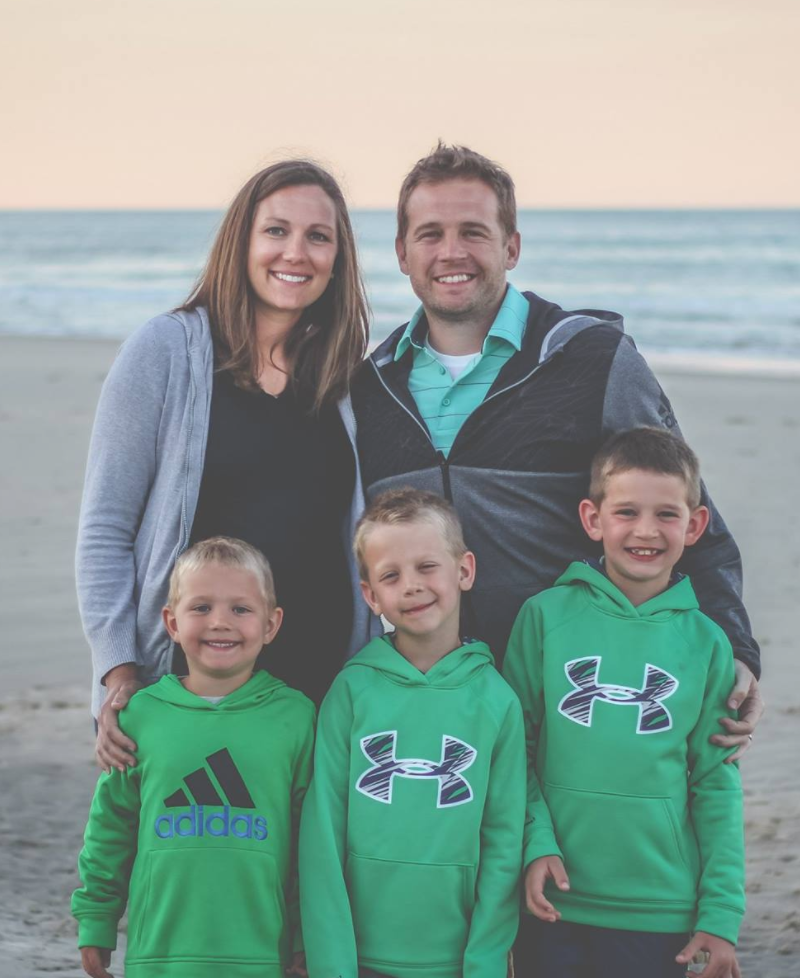 Northview Church has 8 campuses across central Indiana. Each church is focused on equipping disciples and encouraging growth within the family atmosphere. Bjurstrom stated, “Northview is filled with people who love the Lord and want to see their friends, family and co-workers come to a saving knowledge of Jesus. One unique thing about Northview is that we aren’t afraid to do something unconventional in order to create an atmosphere for student/families to grow in their faith and grow closer together.”

For example, Northview student ministry hosts a Mother Daughter Mud Run to encourage conversation about true identity in Christ. They also hold a Father Son Chili Bowl where Bjustrom said, “We set up a flag football tournament and chili cook off just to set up a conversation for dads to talk to their sons about purity, lust, and pornography.” Also, as a whole, the church cancels services one weekend every year to go out into the community and serve. They call this “Good Neighbor Weekend.” Bjurstrom said, “These are just a few reasons I love my church.”

Bjurstrom encourages students to take advantage of the opportunities they have at their fingertips, especially when in college. He said, “Take advantage of your professor’s accessibility and talk to them about life. Take advantage of the fact that you have an incredible campus to meet people, make friends and grow in your faith. Take advantage of not having to cook your own food and only having to do laundry once a year, and take advantage of intramurals because that was essentially what I majored in the first few years of college.” He believes IWU is an amazing place where he met his wife, and the campus holds some of the best memories of his life.