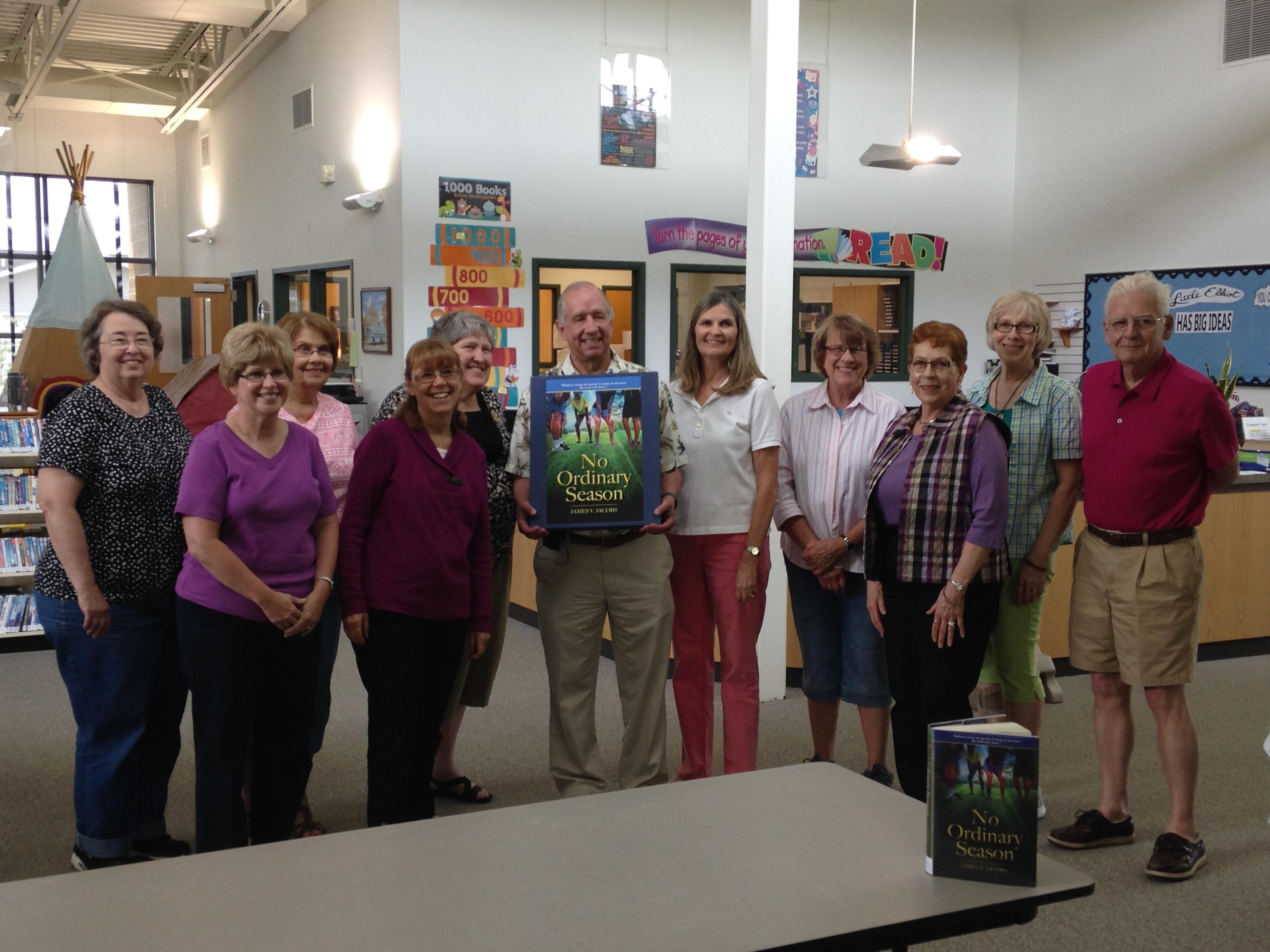 Jim Jacobs graduated from Marion College in 1969 with a bachelor’s degree in Education. During his college years, he became actively involved in social justice movements such as the NAACP. He stated, “IWU really helped me become more socially conscience.”

Upon graduation, he became a fifth grade teacher in Galesburg, Illinois. During his teaching years, Jacobs attempted to be different in meeting educational needs. He said, “I really tried to meet the educational needs of what Jesus would have considered the least of these.” He spoke of examples of how some of his students struggled economically and educationally. To counteract this, Jacobs would make it a priority to build relationships with the parents, showing them the importance of working together to ensure the best education for their child.

After teaching in Galesburg for 35 years, Jacobs retired and began teaching writing at a local community college. Recently, he has authored a book titled No Ordinary Season. The book focuses on a fictional Indiana cross country team. Based on his daughter’s love for running and high school team, Jacobs writes of the problem of 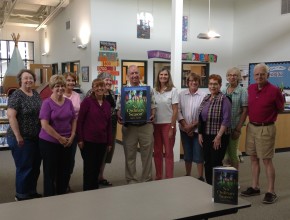 female insecurity and focuses on the importance of female role models.

No Ordinary Season has been endorsed by many authors and editors, but especially Olympic Marathon Runner, Deena Kastor. Kastor stated about the book, “No Ordinary Season is an extraordinary story with all the idiosyncrasies a runner can relate to. It reveals the pressured life of high school students with a deeper philosophical story. James Jacobs tells a beautiful tale, taking the reader on the emotional and physical ride that is youth.” Kastor received the bronze medal in the 2004 Athens Olympics and is an eight-time national champion in cross country.

To learn more about No Ordinary Season, view the links below:

No Ordinary Season can be purchased at Barnes and Noble, Amazon, and other online stores.

Written by Emily Neideck, a writer for the Alumni Center and a junior Writing major at IWU. She is active on the cross country and track teams. She is passionate about using her writing skills to share the good news of Christ with others.