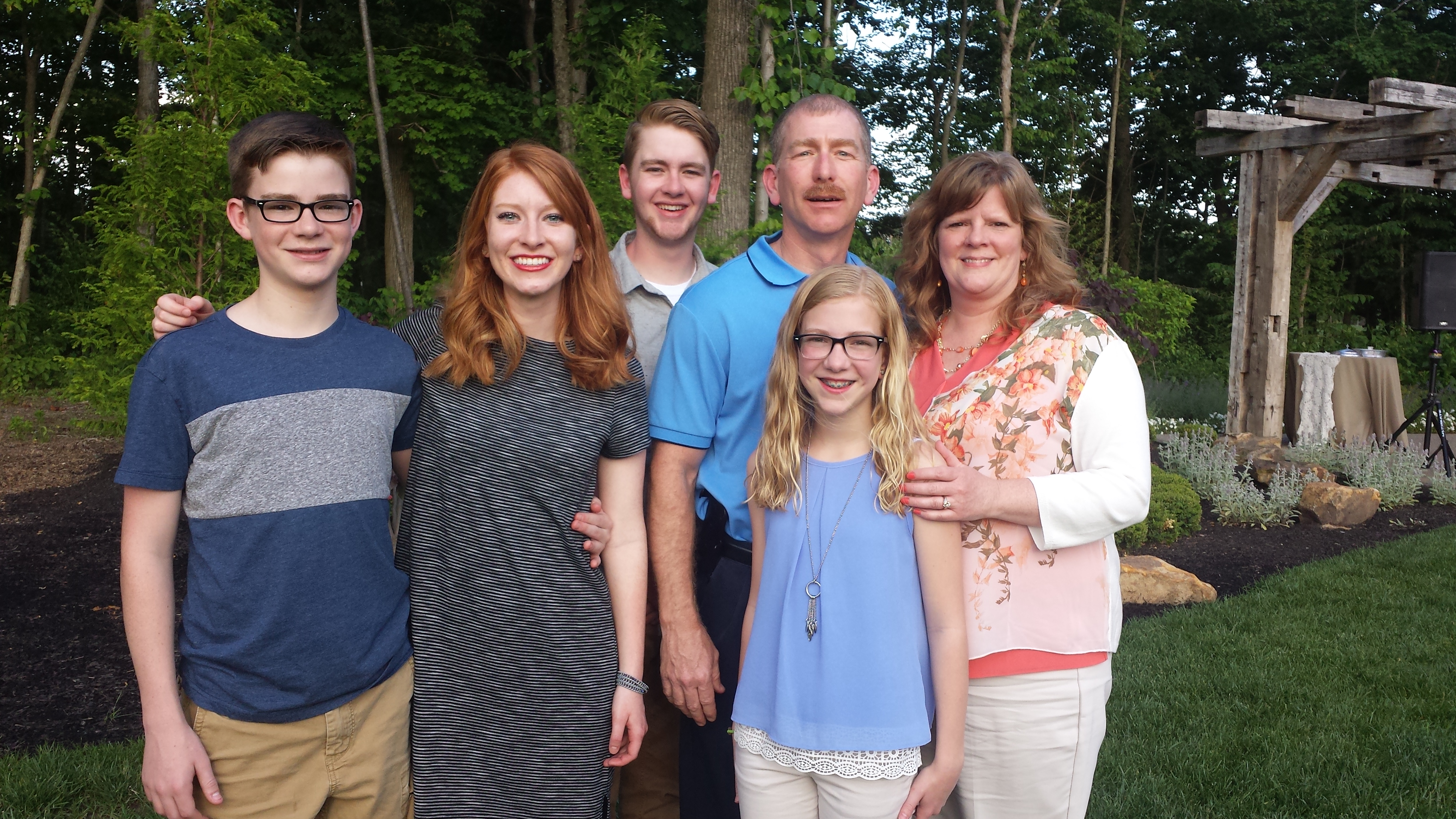 Rev. Paul D. VanCise is the Senior Pastor of Bryant Wesleyan Church in Bryant, IN. VanCise graduated from IWU in 1991 with a B.S. in Christian Ministries, as well as in 1996 with an M.A. in Ministerial Studies.

“When I graduated from high school, I wanted to be an architect, so I went Ball State and commuted from home,” VanCise explained. “During the summer after my freshmen year, God called me into the ministry. I registered at IWU just two weeks before my sophomore year.”

While at IWU, VanCise was in Chorale and a member of His Instrument. Both of these experiences helped shape his ministry. He also had the opportunity to go to Israel with Wilbur Williams in 1990, then went again in 2000. “The small, Christian environment and godly examples at IWU were exactly what I needed.” VanCise said.

VanCise has witnessed God’s calling for his life, even before he knew it. “Shortly after I shared with my family and home church that I was changing colleges and studying for the ministry, an older couple in the church came up to me with a gift,” He said. “They had been my junior high Sunday School teachers. They handed me a poem than they had cut out of a magazine a few years earlier that told a story of a ‘toe-headed, freckled-faced boy name Paul.’ In the poem, it described a boy similar to me: energetic and ornery, a boy that became their pastor. They had kept this poem, knowing well before I did, that I would become a pastor. There have been many other similar confirmations in the twenty-five years since.”

VanCise and his wife, Angelyn (IWU 1992), moved to Bryant 14 years ago, in 2003. At the time, their oldest daughter, who is now a sophomore at IWU, was entering Kindergarten. “As we start our 15th year, we will set the record for the longest tenure at this church,” VanCise said. “In a rural setting, not too much happens quickly, so staying and establishing credibility has been one of the best investments. This has allowed us to build trust and prove we are capable and stable.”

VanCise and his family are active in the community. Over the last two years, VanCise has driven a morning school bus route each day. Angelyn substitutes in the local elementary school two to three days a week. She also heads up the Kid’s Hope Program at the church. “As a community Pastor, I get called on to do funerals, many who don’t attend church anywhere,” VanCise explained. “In 2008, I officiated a funeral for a local young man who was killed in action in Afghanistan. Ministering to the family and grieving with the community allowed be to build credibility and endeared myself to many who needed to see a pastor in a positive light.”

VanCise’s church supports nine missionaries monthly. They also support local ministries like the homeless shelter, the Pregnancy Care center and the local food bank. Every year, they deliver care baskets at Thanksgiving to elderly in their church and community, and they collaborate with the local Lutheran Congregation to host a community Free Thanksgiving Meal.

VanCise would encourage IWU students that God is powerful enough to transform their lives. “No matter where you go, preach, proclaim and practice scriptural optimism and hope in the Gospel,” He said.

One Reply to “Pastor of the Week: Paul VanCise”