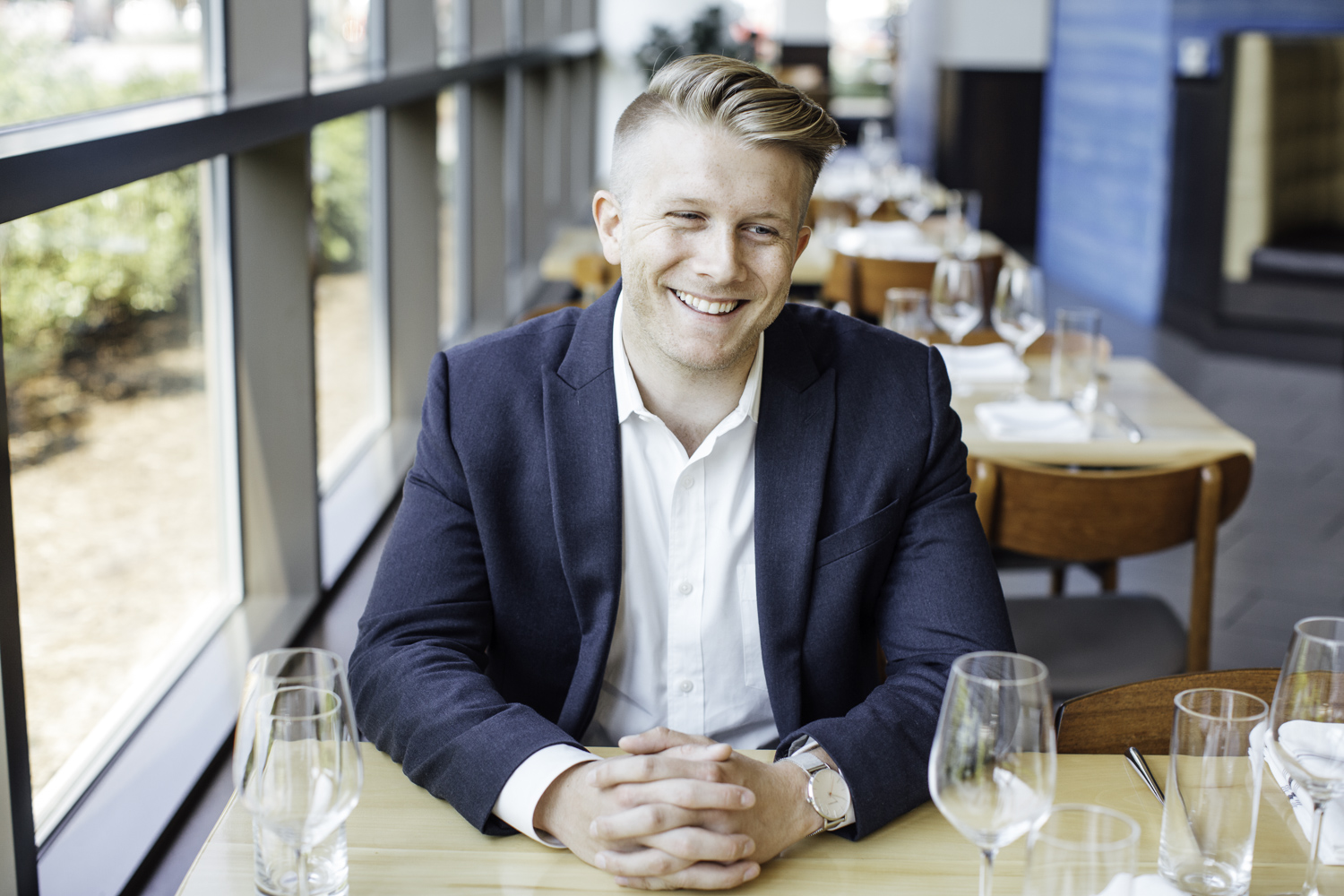 Michael Pattengale graduated from Indiana Wesleyan University in 2015 with a degree in general business studies.

When asked what his time at IWU was like, Pattengale said, “Like a movie. My time at IWU was incredible. I made a ton of friends, started a company with one of my best friends, dropped out to tour with a band from Nashville- came back and probably played too much pickup basketball. I think back on my days as an IWU student often, and I wouldn’t change it for the world.”

Pattengale is the youngest of four boys, who all attended IWU. He grew up in Marion, but planned on attending another school to play soccer. “My junior and senior years of high school, I befriended some IWU Freshman in a band called Mosquito Fleet,” Pattengale explained. “They took me in, and I immediately fell in love with the culture that IWU had to offer. I figured I would give it one semester; one year– tops. Well, we all know how that goes. I never left IWU.”

“I was constantly challenged at IWU, both in and out of the classroom. My professors always demanded excellence from me,” Pattengale said. “I remember back to one of my marketing classes with Phil Millage – each student had to choose one of three books to read and present on. Not me; Dr. Millage pulled myself and another classmate aside and challenged us to read all three books. Not for extra credit, but because he knew that we would learn from it, that we needed it; he was right. By my Junior year, I no longer had professors, instead I had mentors. These individuals would meet me before a 7:50 class for coffee or stay on campus until 10 p.m. on a weeknight if that meant that they could pour into my life.”

During Pattengale’s time at IWU, he had the opportunity to lead chapel at IWU. “Leading worship in chapel were some of the closest, most chilling and intimate moments I had at IWU. I spent two summers on the traveling worship teams for the school, leading middle school & high school students in worship. These summers challenged me and stretched me beyond what I thought was possible,” he said.

Pattengale’s work is now based on four pillars: hope, trust, excellence, and love. “In sales, your patience is tried every single day,” he said. “You are pushed to your limit time and time again. Whether I’m celebrating a successful quarter or debriefing a less-than ideal cold call outcome, I’m constantly reminded of the lessons learned at the various summer camps as an IWU traveling worship team member.”

If Pattengale could encourage IWU students, he’d say, “Ask your professor to coffee. Read all of your textbooks (it makes studying way easier). When you meet someone that you think is important, ask what books they recommend. Read those, and follow up with that person. Most importantly, be bold – don’t be afraid to stand out.”