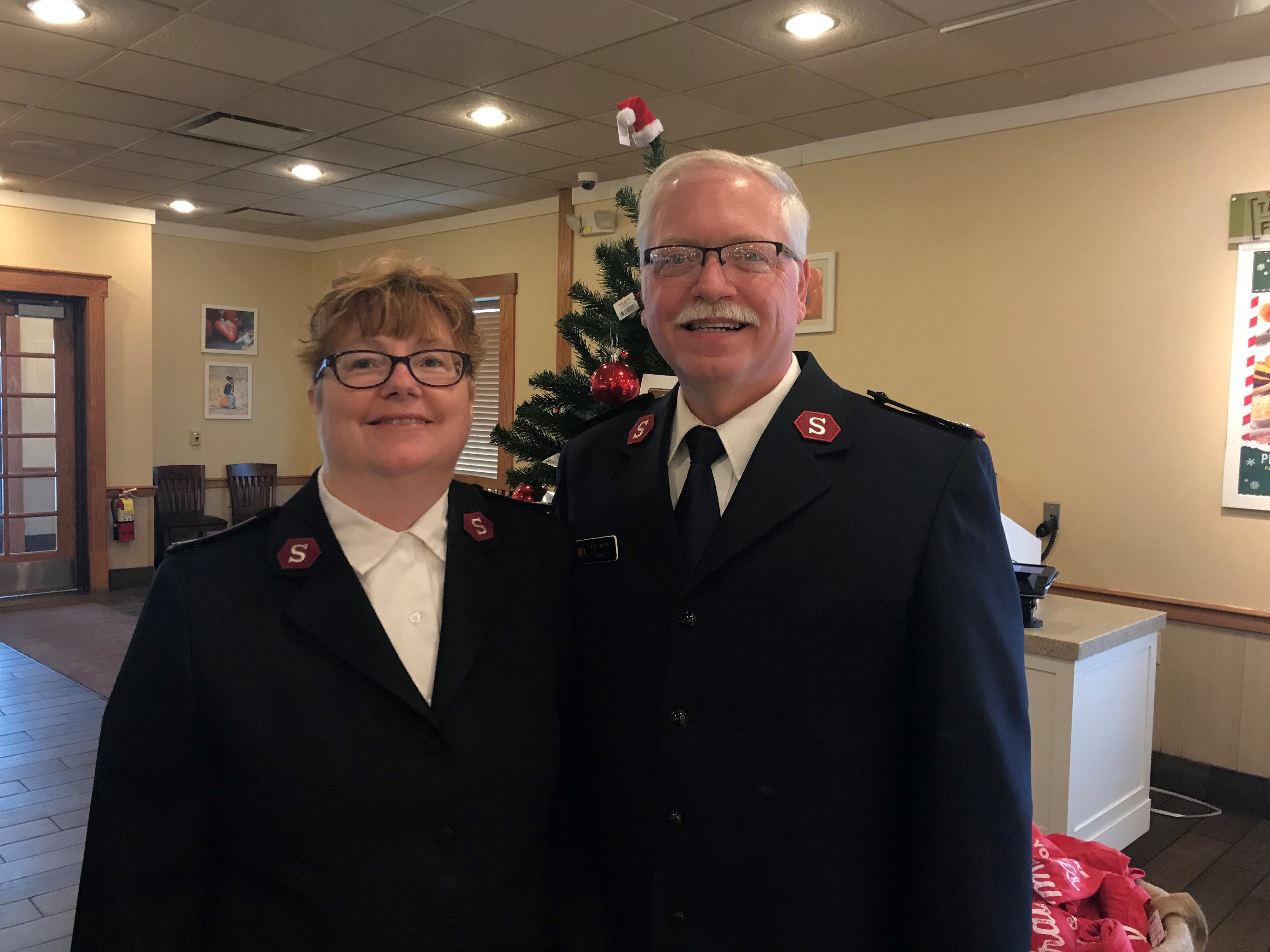 Mike Wolfe graduated in 1989 as the first class of Indiana Wesleyan University after the name change from Marion College. He was offered a Marion College diploma with his degree in music education, but he opted for an IWU diploma. His wife, Kathy, graduated from IWU in 1991 with a degree in social work. Kathy said that she left the university with the assurance of a God who would never leave her, a husband who loved her and a social work degree that allows her to serve God in the capacity that she and Mike do now.

In Kathy’s four years at IWU, she came out of her shell, leaving behind her wallflower days and opening herself up to a whole new world. “It was wonderful and eye opening!” she said. Kathy thought that it was neat to see Christianity from such different perspectives compared to the churches she had been a part of. On Mike’s account, his time at IWU helped him determine the call of God on his life. Here, he fell in love with Jesus. In 1986, at fall student orientation, he also fell in love with a girl when he met Kathy.

Kathy became acquainted with Indiana Wesleyan (at that time, Marion College) by way of her pastor. He knew she was looking at different colleges and offered her a spot in his car to Marion College if she was interested. She knew her church, LaOtto Wesleyan Church, would support her morally, spiritually and financially, so she said yes. In one meeting with Dr. Marjorie Elder where Kathy saw the care and interest Dr. Elder took in her students, Kathy was hooked. She recognized that IWU was teeming with advisors and professors like Dr. Elder, and she wouldn’t fall between the cracks. Mike’s story is a little different, but also includes the helping hand of a professor. This was Professor Jerry Franks, who wanted Mike’s trumpet talent in Dimensions in Brass. Furthermore, all of Mike’s family attended Marion College, and he was also expected to attend there.

Mike and Kathy currently serve as Majors in The Salvation Army. When Mike felt this call from the Lord to go into ministry of this type, he went back to school for a Wesleyan Minister license after ministering through music by teaching band for five years. Mike and Kathy now co-pastor the Anderson Salvation Army Church. Their current appointment requires them to increase numbers in their congregation. Kathy equates this to being very similar to starting a new church. They regularly go to parks in the summer, holding services and giving out waters and sandwiches to invite people to come to church. Kathy and Mike recognize that spreading the gospel can take different approaches, and they are not afraid to do so outside the doors of their church. This Christmas they served over 1,500 children in Madison County, IN, with toys, clothing, and food in the name of Jesus Christ. This helped over 700 families this holiday season.

The Social Work Program at IWU amply prepared Kathy to work in this area. She also equates her ability and opportunities to the chapel services she attended in her time, as well as her advisors and professors. Mike points to professors Dr. Martin, Dr. Smith and Professor Jerry Franks for challenging him in his faith. Kathy noted that she learned the importance of meeting people at the point of their need, not her spiritual or emotional expectations. She uses and implements what she learned of micro and macro community to better serve in their ministry.

When Kathy was asked what she would tell current students at Indiana Wesleyan, Kathy told her story. She came from a single-parent household and was a first-generation college student. She almost failed her first semester of college. Her time at IWU also included a lot of physical and emotional illness. Through her advisors and professors, she graduated far above her average performance in high school. She of course gives all glory to God for proving to her through academic strife and her illnesses that the Holy Spirit is always present to hold her up. Mike reminds students to seek God’s guidance in selecting a major and career. “The Holy Spirit will lead you to the place of service He has for you. Be a servant as Jesus was servant of all,” said Mike.

“I have known the Wolfe’s for over 30 years; as classmates, fellow Student Government leaders, and friends. They represent dedicated service and care for people!  It is an honor to know them and recommend them as Pastors of the Week!” said Rick Carder, the IWU Director of Alumni and Church Engagement.

If you’d like to Ring the Bell, you can do so at this link: https://www.registertoring.com.