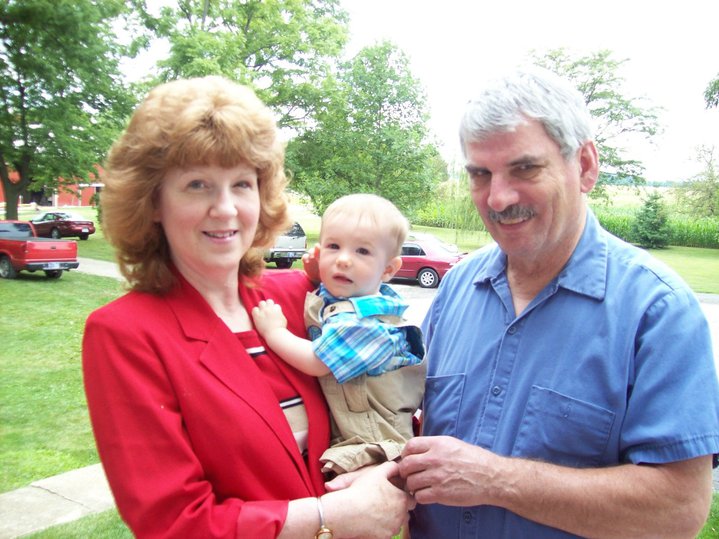 Vicki Schuhmacher holds a undergraduate degree in management as a 2007 graduate of Indiana Wesleyan University’s adult studies program. She had an easy time choosing to study with IWU, because a program had just opened up in Portland, near where she was already employed at the John Jay Center for Learning. With the convenient location and the easy time she had working with the school to receive adequate financial aid, Schuhmacher chose IWU.

Schuhmacher says that her time at Indiana Wesleyan was very positive. As she battled cancer and pursued her degree at the same time, the professors worked closely with her and made her feel very cared for. She also felt that the classes were well organized, and she loved how accessible her professors and class materials were to her at all times. In one of her bible classes, she felt especially encouraged by the professor. He had been a missionary, and through his teaching, she gained a deeper understanding of the Bible.

Currently, Schuhmacher works for Ivy Tech Community College. She began as an adjunct professor, and for the past six years has served full time on the Marion campus as a medical assisting professor. The leadership classes that she took as a part of her management degree are classes she credit heavily in terms of where she is now. The small class sizes challenged her to step out of her comfort zone and become a leader. Much of her personal teaching style also comes from the teaching styles of the professors she had at IWU. She feels that she is a better, stronger person because of the time she spent in those classes; she learned a lot about how you can struggle and succeed, and how it is possible to disagree with others and still have fruitful discussion.

Through much prayer and discernment, Schuhmacher confidently believes that she is doing exactly what she has been called to do. When she is not serving college students, she loves spending time with her three grandchildren, playing basketball, baseball or dolls. This year, she will celebrate 44 years of marriage with her husband, as well as 13 years in remission from cancer!

Schuhmacher says that she never thought she would be where she is today, but God has His way of working that is far greater than ours. When asked what advice she had for current IWU students, she could not stress enough the charge to never give up. She says that “it took [her] thirty-seven years to finally get her degree” and do all she hoped to after high school. If you keep and open mind and heart, stay committed to Christ and to going before Him in prayer, He will guide you and His will will be done.