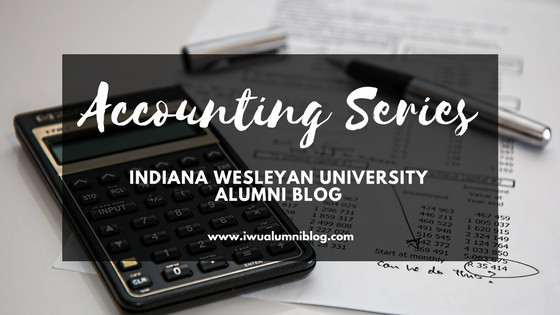 Prior to her time at IWU, Cardona served in the U.S. Army as a Military Police Officer, visitigv places such as Dubai and Burj Al Arab Jumeirah. Later, she started working for United Airlines in Indianapolis. She eventually wanted to develop her skills through a masters degree in Management in order to take on more of a leadership role at work. This led her to Indiana Wesleyan.

Marisa continued to work full-time for United Airlines as she pursued her masters. Being in classrooms at IWU full of individuals who were also working full-time from different fields was encouraging to her. She said, “I was able to experience different perspectives and opinions which [made] the classes more effective.” It was special to her to have this experience at Indiana Wesleyan, because God was always present in her educational growth. When it was difficult to balance work, life and study time, she was spiritually supported and driven by God, as well as her classmates.

Currently, Cardona is a Business Operations Manager for an engineering team at Cisco Systems, Inc. in San Jose, CA. She is primarily responsible for the organization’s resource and budget management, as well as managing several of their initiatives. Obtaining her masters degree from IWU gave her more credibility and confidence to apply to a variety of positions and more opportunities to move around in her company.

Through the years, Cardona has always tried to keep her relationship with God at the center. She said, “Through life’s ups and downs, no matter how things have gone, I’ve tried to keep Him center so I can navigate through difficulties and challenges – making better choices and being a better person.”

Cardona would encourage IWU students to make plans, but know they often will not go the way you planned. By letting God lead you in difficult times, the outcome will be just as rewarding and meaningful as you could have imagined… and in many cases, surprising.

Shortly after graduation, Marisa moved to California, still working for United Airlines. After a few years, she met her husband David Allen and began working at Cisco Systems, Inc. as a project manager working with partners and suppliers. Through her academic and spiritual education from IWU, she has risen to the leadership position she is in now. She and David currently reside in CA with their three-year-old son, Caden.