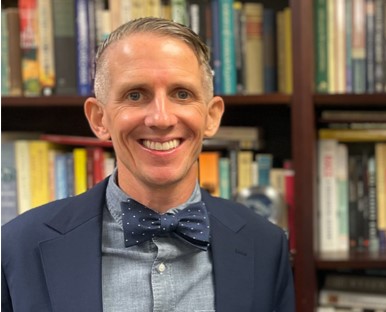 From 1999 to 2003, Phillip Allen Shaw participated in unique college traditions such as Friday Night Live, the Student Government Organization, open-mic poetry night, and enjoyed the old McConn Coffee shop. When he graduated with a B.S. degree in Secondary Education and a minor in Biblical Literature, Shaw pursued studies at Gordon-Conwell Theological Seminary in New Testament (M.A.) and Biblical Languages (M.A.). After that, it was on to the Skirball Department of Hebrew and Judaic Studies at New York University for additional Graduate Studies in Semitics.

Phillip spent thirteen years teaching at a classical Christian preparatory school, where he helped students develop a greater awareness of God’s presence in the world by cultivating the transcendental realities of truth, goodness, and beauty. He also spent a couple of summers learning Classical Latin at the University of Notre Dame.

Almost eighteen years after a travel abroad trip to England with Dr. Jerry Pattengale and Dr. David Riggs, Shaw was finally reintroduced to the Dean of the John Wesley Honors College (JWHC), where he is now teaching Great Texts I in Context, and Great Texts II in Context. “What could be better than teaching Homer and Dante?” 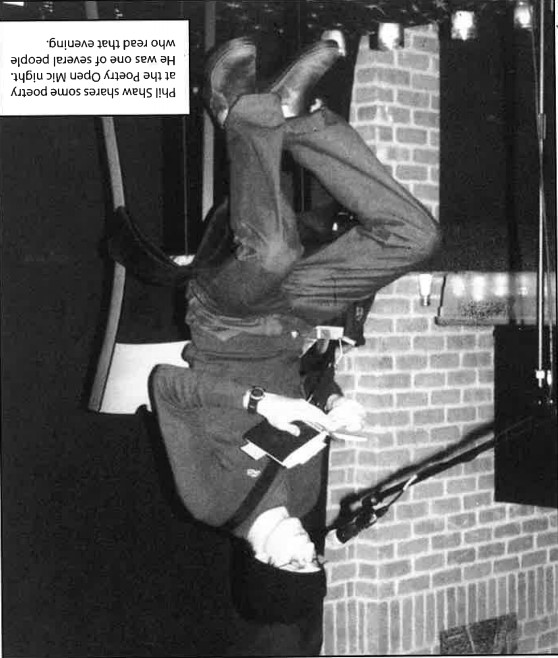 Coming back to teach at IWU has been enlivening for Shaw. When asked what advice he would give to a fellow alum who wanted to come back to teach at IWU, Shaw offered: “Bring the wisdom of your life experience with you, not just the time that you had as a student, for the benefit of the next generation of students.”

“I am especially thankful for the hospitality I have received in the John Wesley Honors College, and honored to have Dr. Riggs as my mentor, to share in dialogue about the eternal verities.  And, I also really like the cherry tomatoes in Baldwin too.” 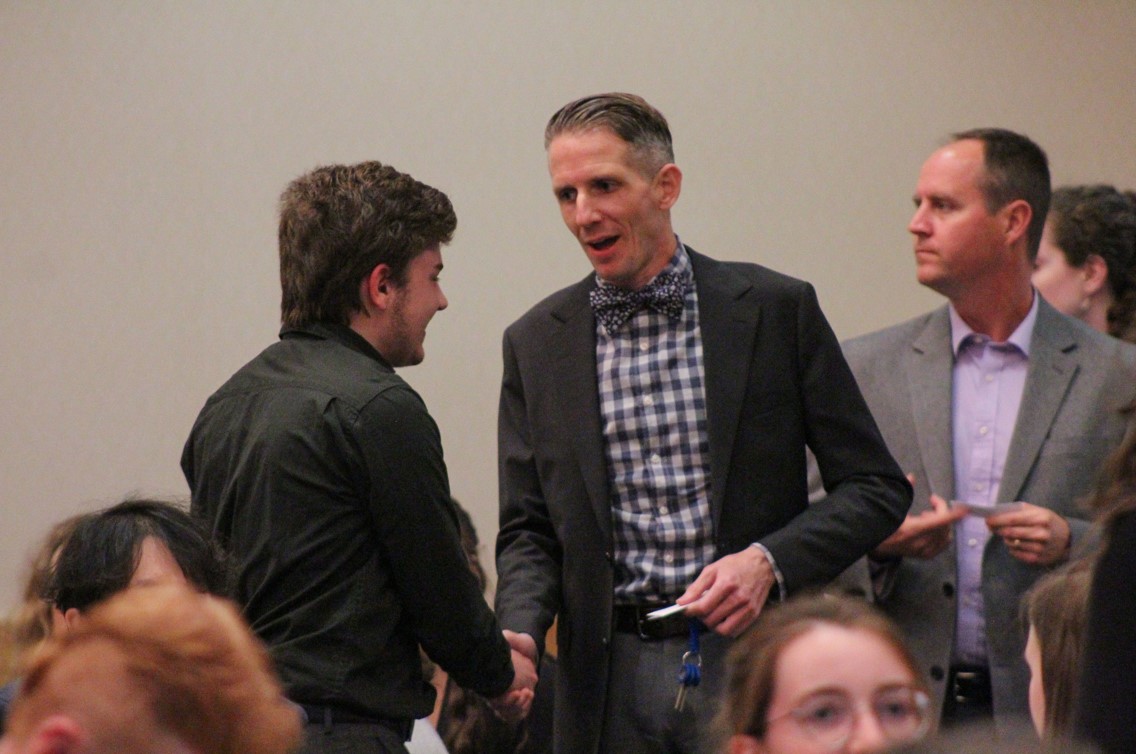