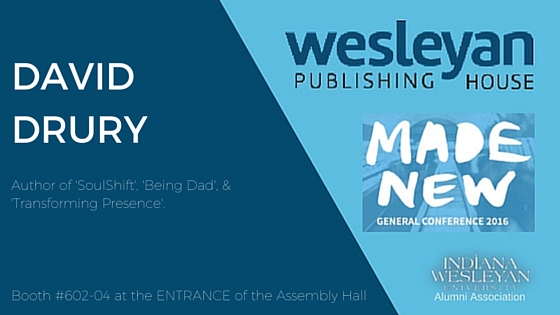 David Drury grew up in Marion, Indiana. He was able to see Indiana Wesleyan grow and flourish as a university that wanted to change the world for Christ. When Drury graduated from high school, he knew 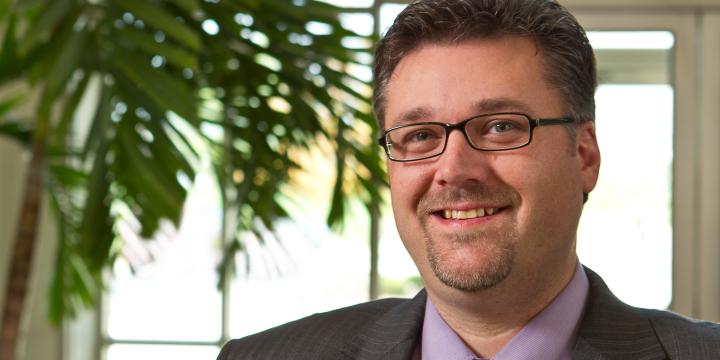 that IWU was the college for him.

One of Drury’s favorite things about his time at IWU was the amount of leadership that was possible for a college student at that time, on that campus. He said, “If I wanted to lead things, I could do that. You had the opportunity to lead if you really wanted to: from residence life to chaplain, even launching Friday Night Live and being student body president.” Drury had many more roles of leadership than just those examples, but he always knew that he could have a great impact on the world around him.

Reflecting on his time at IWU, Drury said, “Changing your world starts with the people that are around you.” He graduated in 1996 and has been a true IWU Worldchanger ever since. Drury has worked in churches and currently serves as the chief-of-staff to Jo Anne Lyon at Wesleyan Headquarters. He has also written numerous books, including his newest work Transforming Presence.

Drury describes this book as one that is meant to be read by people to start a conversation. It follows the first half of the book of John and is meant to speak into the lives of modern day people through the lives 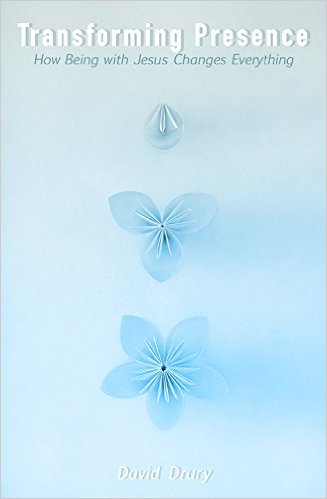 and examples of people from the Bible. Drury said, “What’s great about the first half of the book of John is there are all these stories. It’s really just focusing on the people [in the book] and the experiences they had.”

One thing Drury has noticed as people begin to discuss Transforming Presence is just how relatable it is to their lives now. He said, “Each of [these people in Scripture’s] experiences start with a kind of word descriptor, like they were ‘exhausted’ or ‘overwhelmed’ or ‘afraid’, ‘trapped’. I think we all feel that way sometimes no matter what we’re coming from.”

Each chapter unpacks these descriptive words that so often speak to our own lives and struggles. However, Drury points back to the purpose of the book by reminding us that, “but then jesus shows up and that changes everything.” When life gets tough, it is easy to forget the simple truth that being with Jesus and being dedicated to his Word and promise can truly transform your life.

Transforming Presence is meant to guide people through the Scripture, but also to realize that they are not alone in their struggles–they have the power of Jesus to help them through their struggles. Drury said, “People in Scripture felt the way we feel, but when Jesus encounters your life His presence is what transforms you.”