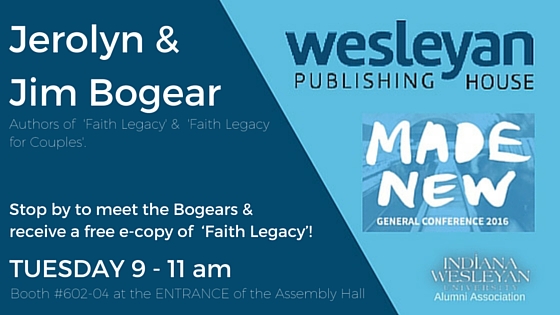 Jim and Jerolyn Bogear met each other during their time in college at IWU. They have three children who have either attended Indiana Wesleyan or are currently attending; therefore, IWU has played a major part of their family’s journey. Mrs. Bogear said, “I got my English degree there, so that contributed to writing our book. That was a big step for me as an author.”

The Bogears have written a book called, Faith Legacy: Six values to shape your child’s journey. It revolves around the core values they use, as parents, in their everyday life. They said in an interview with WBCL, “Parenting doesn’t just happen. It is a process. It is somewhat, we hope, parenting on purpose.” Their book reflects key characteristics and values that they teach their children. It also explains when children are most likely to soak up teaching and advice. “This book is designed for you to create your own story and your own workbook for your own child and grandchildren,” Mr. Bogear states in an interview to WBCL. The focus audience is parents with young children, but both the Bogears agreed that they have seen examples up close and personal of when their book influenced a range of ages and parents. “It really is very simple, practical steps and ways to raise your 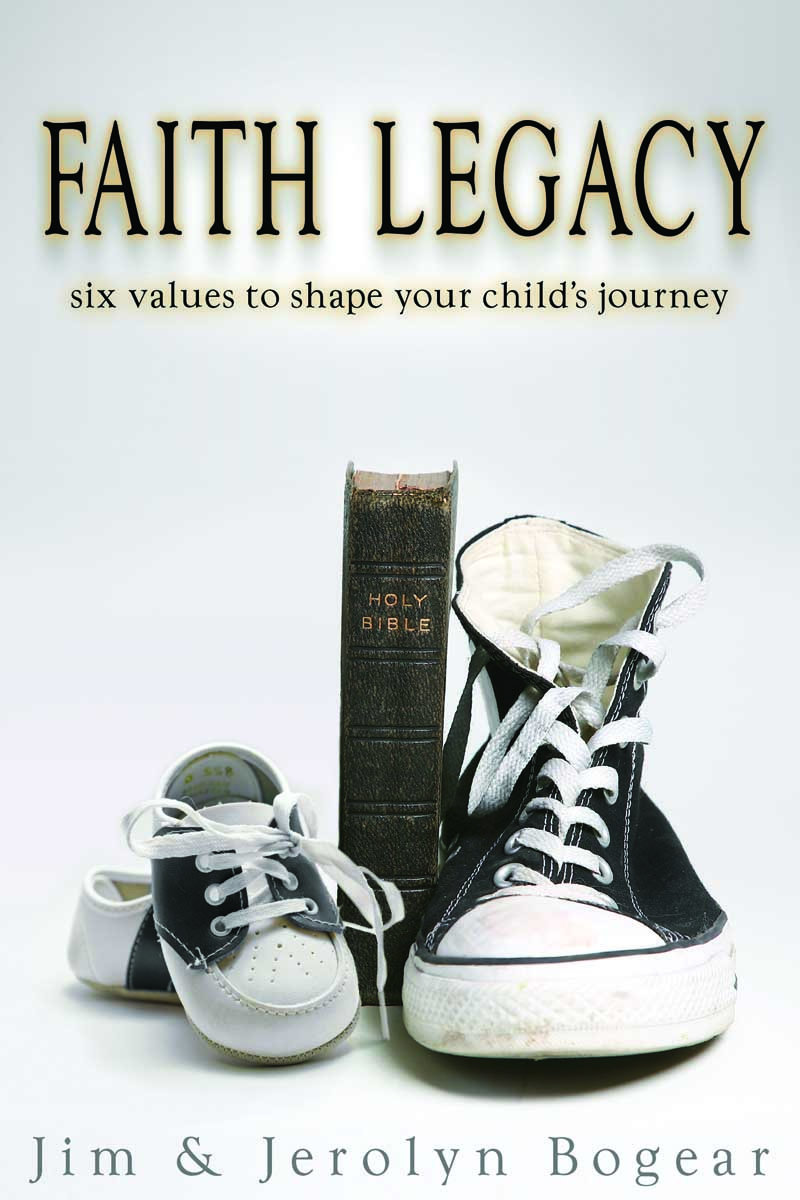 children, because we raise our children to hand them off, to become fully functioning adults,” Mr. Bogear said.

The Bogears have previously worked with young adults, and now they reside in California, where Mr. Bogear is the pastor of a church they planted called The River Church. They’re passionate about cultivating healthy relationships. They have started their own business that provides coaching and consulting. Mr. Bogear said, “It’s all about relationships and trying to invest in those, but more specifically we do coaching and counseling.” The business started as a coaching platform that simply provided workshops for families and couples. Now, the workshops and retreats have expanded into the corporate world.