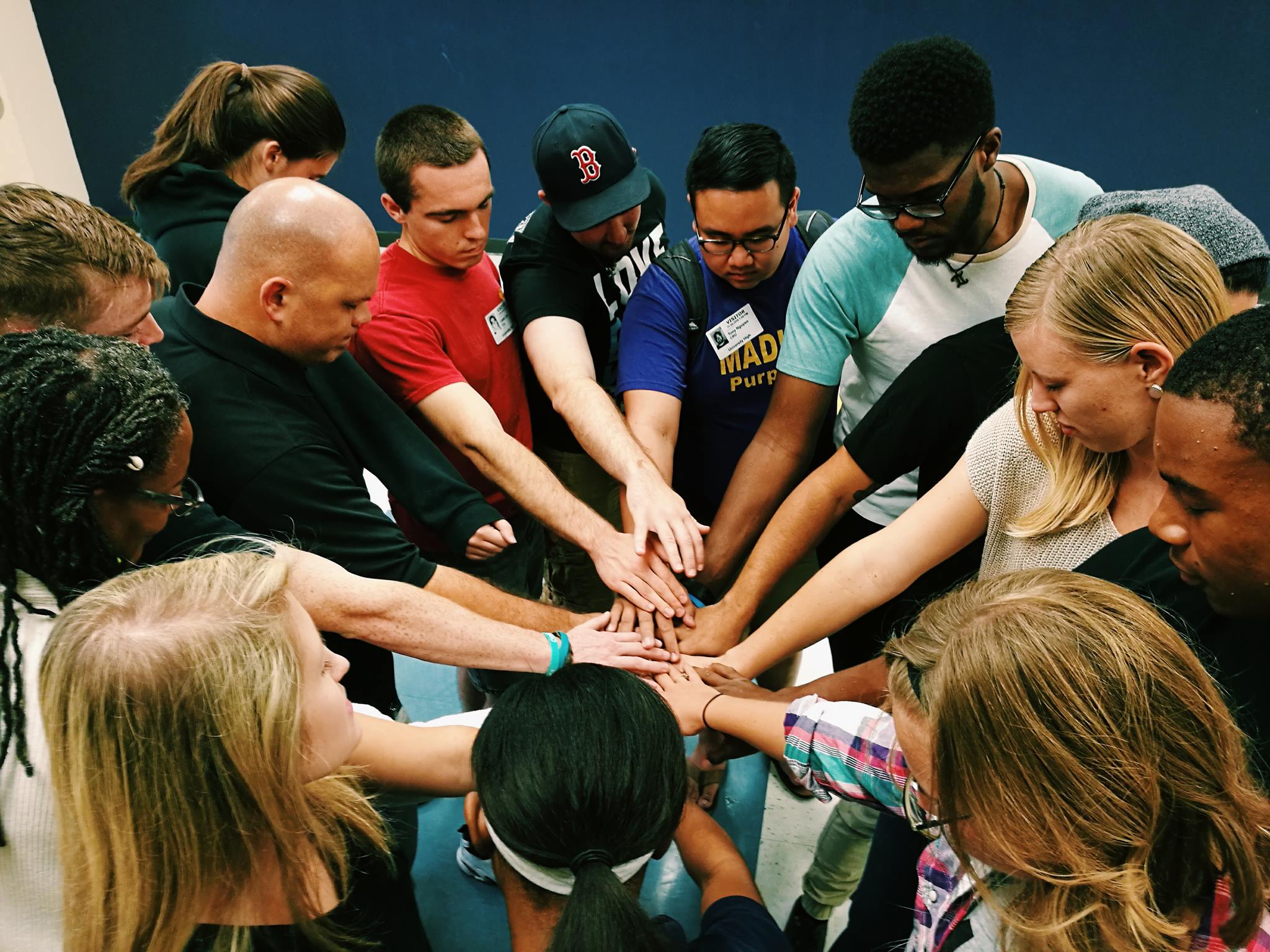 Corrie Weerheim graduated from Indiana Wesleyan University in 2016 after majoring in Marketing, and minoring in Communication Studies.

Weerheim is originally from Lebanon, Ohio and found her way to IWU after looking for a smaller Christian school close to home.

At first, Weerheim was unsure of what she wanted to study. At a suggestion of a friend, Weerheim decided to start out with majoring in business and then went from there. She learned through experience that she liked the creative side of business, leading her to Marketing. It was after a conversation with her advisor Weerheim noticed extra time on her hands and decided to try out a minor in Communication Studies, which she ended up really enjoying.

On top of her studies, Weerheim became involved with PRSSA (Public Relations Student Society of America) her senior year at IWU, and even became the secretary. In addition to PRSSA, Weerheim kept busy throughout college with various activities and jobs, such as being the captain of the intramural bowling team, working in the chapel office and at Chick-fil-a, being involved in her church–Twin City Bible Baptist– and becoming a Student Ambassador for Career Development.

While on campus, Weerheim appreciated the opportunities which were available for students, and being a part of Career Development was one of her top favorite things about her experience at IWU.

“My co-workers were always there for me and encouraging (me) in that time of my life,” Weerheim said.

Weerheim had a few professors come to mind that left a lasting impression on her.

“I really liked Media and Society for sure, which was a very intriguing class. That was taught by Dr. Mark Perry. That was my first class I took in my communication minor, that was a really engaging class even though it was at 7:50 in the morning,” Weerheim said. “I also really liked my Consumer Behavior class and that was taught by Dr. Millage where we got to do an ethnography over any topic.”

During the summer before her senior year of IWU, Weerheim worked at a Christian summer camp called Beulah Beach, which is where she started to really develop a heart for ministry.

“My parents were missionaries, so they had some connections with people who worked with Cru here in Orlando, and those friends kind of recruited me,” Weerheim said.

It was in March of 2016 before Weerheim graduated, when she decided she wanted to intern with Cru, formerly known as Campus Crusade for Christ. Cru is a ministry organization originally geared toward bringing college age young adults to Christ, and now has a multitude of ministries within the organization which reach out to people of all ages worldwide.

Following graduation, Weerheim moved back to Ohio for the summer to raise money to help support her during her internship.

“During the summer, I was meeting with ministry partners and casting vision for what I would be doing with Cru. In August I got to move to Orlando, Florida where I get to work at the world headquarters for Cru,” Weerheim said.

Since moving to Orlando in August, Weerheim has been working as the Social Media Specialist for the President’s Staff Team of Cru.

Her new position entails being in the office four days a week performing social media tasks for the president of Cru, Steve Douglass. On Wednesdays she also goes to a high school to help hold a weekly meeting, and on Tuesdays she helps lead a Bible study for high school girls.

Weerheim was even able to travel to South Africa for Cru in October for the Digital School of Leadership conference. This conference focused on using digital strategies for ministry, and Weerheim was also able to speak at one of the sessions held.

Weerheim also does social media for a Cru project with the goal to develop 10 million multiplying disciples by the end of the year 2020. Essentially, this is to help others become believers who will then go out, sharing their faith in Jesus Christ with other people.

“We decided that yes, we’re missionaries. We’re trying to share the gospel, but besides just going out, we need to be praying for this, so we developed something called Pray2020, just praying for fulfillment of the Great Commission basically,” Weerheim said.

In addition, Weerheim recently committed to interning with Cru for a second year and will be working for one organization within Cru called the Jesus Film Project.

As for what she wants to do after the second year interning with Cru, Weerheim is still in the process of figuring that out.

“I hope to live in Orlando, so either I’ll be joining staff full time or finding another job in Orlando. I don’t know exactly what that will look like yet!” Weerheim said.

For current Indiana Wesleyan students, Weerheim has a bit of wisdom to share.

“Don’t be afraid to make the most of your time in college because it’s only four years. It’ll be over before you know it,” Weerheim said. “I think a really helpful thing for me was taking advantage of meeting with people that I saw as mentors and seeking advice from them, whether it be spiritually or professionally or personally, I think that was probably one of the most beneficial times that I really had as a college student.”