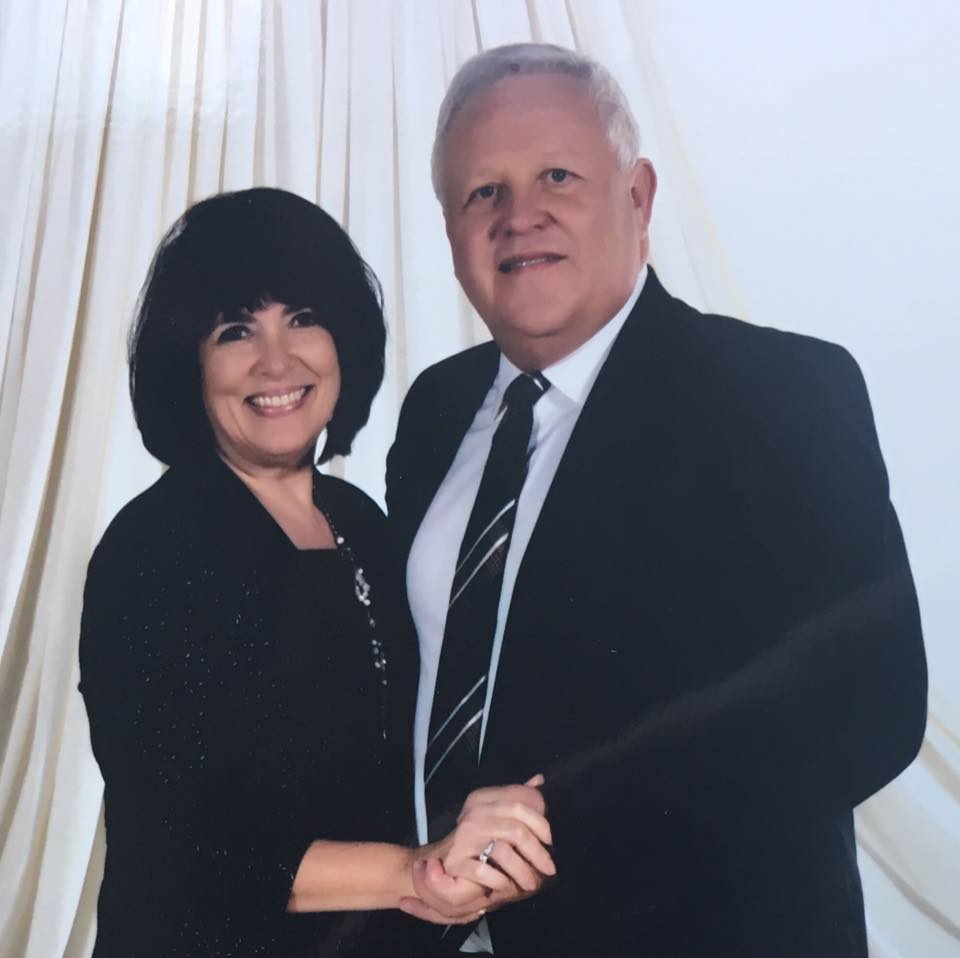 As District Superintendent, Berry oversees over 100 pastors. The South Coastal District is also home to the largest Wesleyan Church, 12Stone Church in Lawrenceville, GA. The church has grown immensely since Berry has been in the district. He stated, “District Superintendent is sort of a pastor to the pastors. Having my previous pastoral experience, I understand what it is they [the pastors] are dealing with. You know what you have gone through, and there is probably nothing that happens today that you haven’t been through and are able to help with.”

Berry’s calling to ministry came through a single, personal moment during his freshman year of college. He said, “I had a moment of surrender, and when I surrendered my life to Christ, I knew that would be my call to be a pastor. I was fighting that because my father is a pastor.” Berry’s life since college has been an example of the deep surrender that he experienced in college.

In 2007, Berry and his first wife were in a terrible accident. He said, “The greatest life changing event took place in 2007 when my first wife Shelley and I were in a very serious accident. She was in a coma for three months and experienced months of rehab. I provided 24/7 home care for 2 ½ years until her death on March 5, 2010.” Much like Berry’s call to ministry, this event changed his life forever. He stated, “The death of my wife, Shelley, was the most painful, most difficult challenge I have ever had.”

However, in the midst of this hardship, Berry has been able to have joy. He said, “I am confident that she [Shelley] is at home with the Lord Jesus Christ. God has turned my “mourning into joy” by providing me a second chance with a new marriage and a new family.”

Challenges have arisen in both Berry’s personal life and his pastoral life, and he said about his pastoral challenges, “I think that the toughest thing is criticism and the personal expectations that are unrealistic that we place on ourselves. We hold ourselves higher than God. I’ve had to learn to lead for an audience of one. The only one I am trying to please is God.” To accomplish this, Berry, once again, practices complete surrender – an act of keeping God at the center of his pastoring.

Berry spoke of God’s ability to know each of our unique gifts and talents. He said, “Remember that God has called you to be you and not someone else. He has called you with your talents, personalities, and skills and you have to trust that God knows exactly what you bring to the church, your job and your community. Just go ahead and be yourself – of course, be your best self.”

“It is a pleasure for us to honor Dr. Daniel A. Berry as this week’s Pastor of the Week,” says Rev. Rick Carder, Indiana Wesleyan University’s Office of Alumni & Church Engagement. Berry’s story of personal trial and triumph is inspiring to us all and a reminder of God’s faithfulness.

One Reply to “Pastor of the Week: Dan Berry”