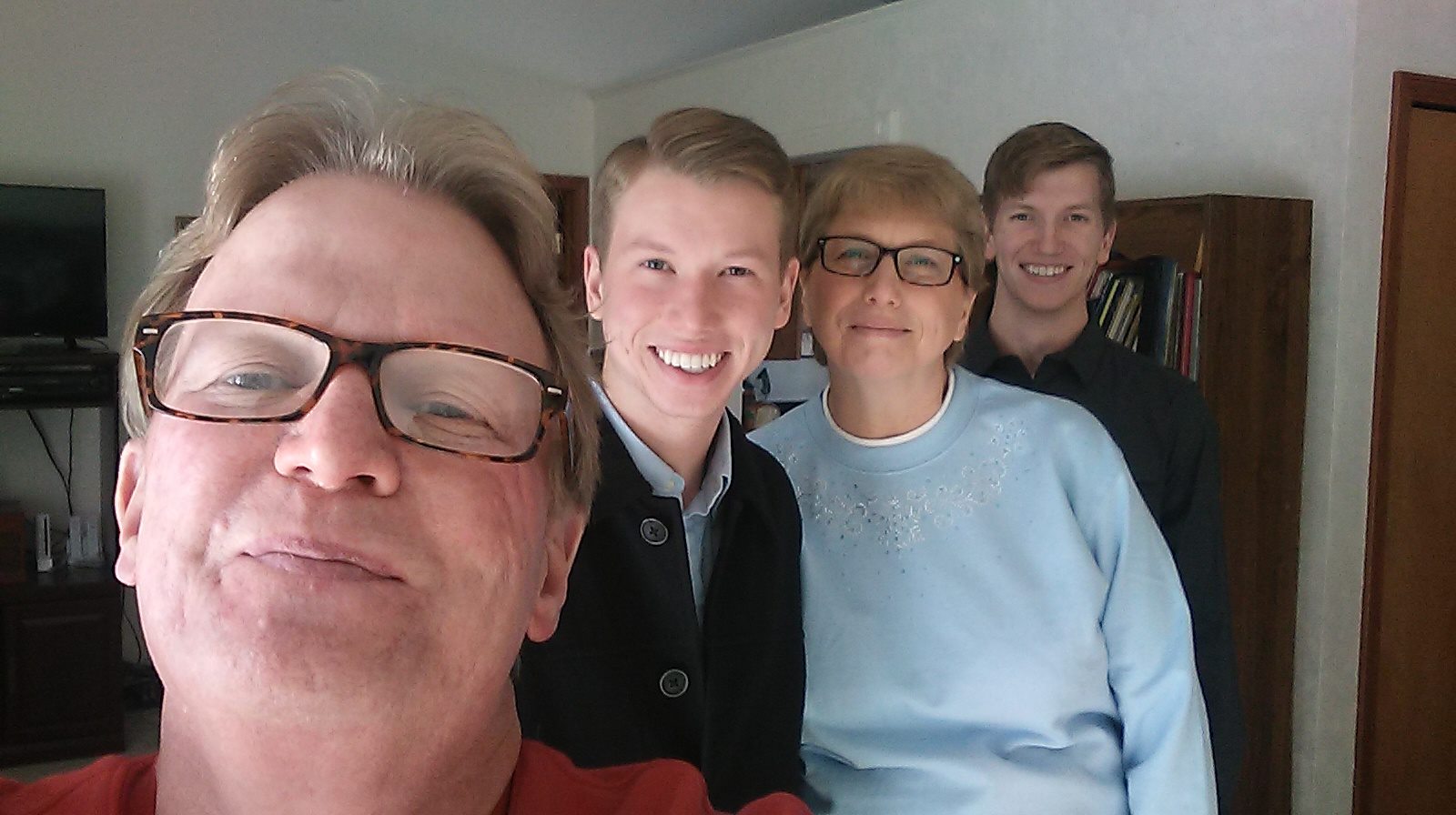 Rev. James (Jim) Kane is the Senior Pastor of the First Church of God in Kendallville, Indiana. Kane graduated from Greenville University in Illinois with a bachelor’s degree in English. He graduated from Asbury Theological Seminary with a Master of Arts in Religion in Christian Education and from Western Michigan University with a Master of Arts in Educational Leadership. “I have benefited from wonderful professors at all three schools,” Kane shared. “They challenged me academically and, in some cases, spiritually as well.”

Kane’s journey to ministry is unlike most, and he did not receive his call until he was in his thirties. “My call to be a pastor has been a journey that has unfolded over the years,” Kane said. “It wasn’t until I was in my thirties that I said to my wife, Susan, one day, ‘I think that the Lord wants me in ministry!’ I had looked at my time in ministry as preparation for something else, but that has not happened.”

When Kane arrived at the First Church of God in Kendallville, it was nearly closed, but they chose to work with Kane and the Lord to move forward with the church. “We have had a significant ministry, especially a drama ministry, that became noted by the community, even today,” Kane said. The local community theater will stage Sleep Beauty for the kids’ theater program later this spring at the church.

From the church, there have been Lilly Scholars and other academic leaders and student leaders, such as National Honor Society Presidents and Vice-Presidents, School Newspaper writers and editors, class officers, academic athletic awards and other successful individuals.

Kane and his wife, Susan, have struggled with infertility throughout their marriage. “I had infertility surgery 11 years into our marriage,” Kane explained. “Praise the Lord it worked…twice! I remember announcing to the congregation I was serving then that if I did not have this surgery I might never become a father. You could have heard a pin dropped at that moment.” Now, Kane has two sons, Jonathon and Daniel. Daniel is a sophomore at IWU.

First Church of God is a congregation of hard-working individuals who works many hours throughout the week. “Most of our ministry takes place on the weekend, including our monthly Ministry Council meeting. That was something I had to get used to, because church meetings were normally on a weeknights. Weeknights are at a premium here,” Kane said.

Kane’s life verse is Jeremiah 29:11, and the verse has spoken to him during critical times in his life and ministry. “For I know the plans I have for you, declares the Lord, plans for welfare and not for evil, to give you a future and a hope.”

If Kane could encourage IWU students to do one thing, he would encourage them to study abroad. “If you have a chance to study/travel internationally, take it!” he said. “It is one of the regrets that I did not do some international study.”

At the beginning of February, IWU’s Master’s Praise, including Kane’s son, Daniel, performed at the First Church of God in Kendallville. Check out the video: https://www.youtube.com/watch?v=vYIZamzES54.