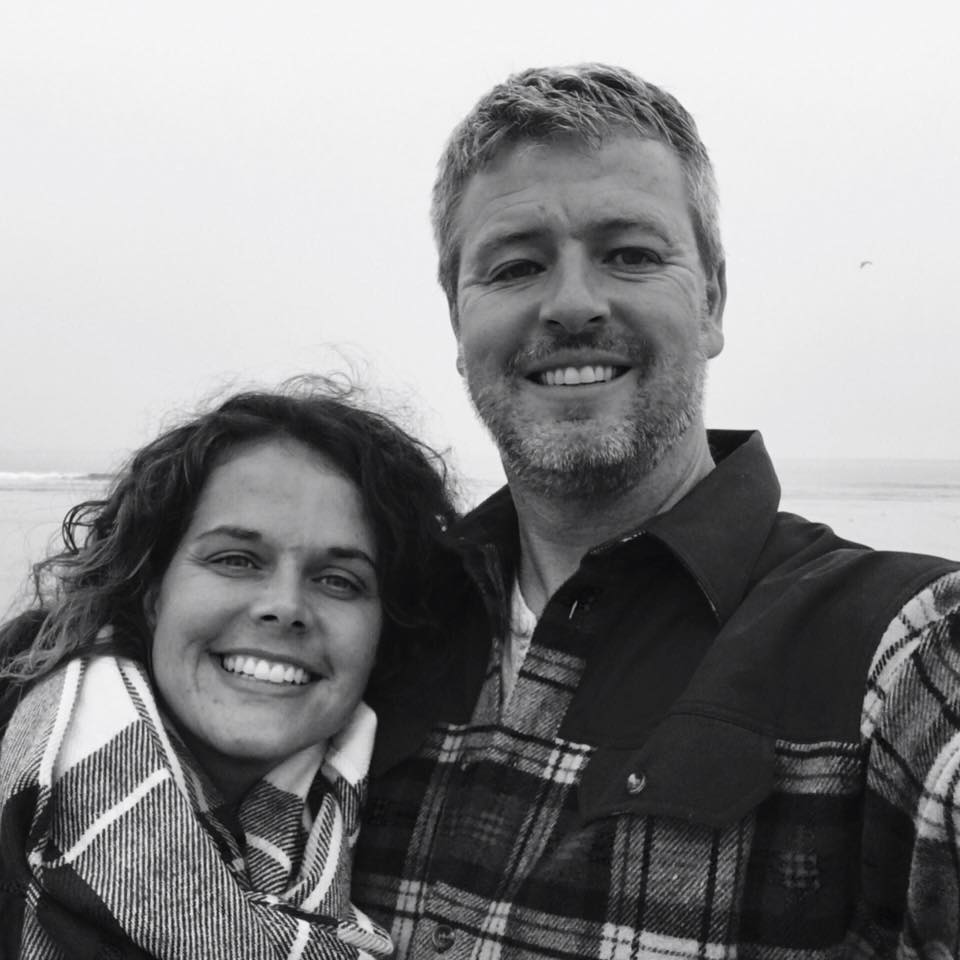 In 2015, Nancy Campbell and her husband, Darren, were chosen as the homecoming chapel speakers to share their unique story of ministry and business as alumni of Indiana Wesleyan University (IWU). Nancy found herself back on campus to speak this semester (February 19, 2018) when she was asked to share on the theme of leadership by the Student Alumni Association.

Nancy graduated from Indiana Wesleyan in 1995. She came in as a freshman in 1992 with passions for veterinary and music. She was biology pre-med for two and a half years but switched to a business major in the end. Nancy’s musical pursuits did not pan out for her at IWU as she had hoped and expected. As a high school student, she had been in a traveling singing group, musicals, show choir – everything that was offered. She did not make a music team at IWU or Chorale her freshman year, but Nancy was encouraged to join University Singers and try out again. The following year she, again, did not make either group. At this time in her life, Nancy considered transferring to Purdue as she was not doing what she thought she was coming to IWU to do. After all, she had ultimately chosen IWU because her mother received a job here during her college decision making process and everything pointed towards it. With the setbacks in her music, Nancy decided to put her love and ability for music “in the attic.” It stayed that way for 20 years and only the faithfulness of the Lord brought it out of the cobwebs.

After graduation from IWU, Darren was called into ministry. Then, they were asked to be full-time pastors in youth ministry. Neither Nancy or Darren expected this to be their post-graduation trajectory, but they were loyal to the Lord’s calling on their life. Eventually, they were not making ends meet and decided to put together a business plan. The closest bookstores for material for their youth ministry programs were in Indianapolis and Fort Wayne. They desired a store closer in proximity, but also one that was friendlier, less delicate and with a coffee shop inside. Thus, Tree of Life bookstores was launched. Thereafter, doors continued to be opened for them to open bookstores all over the country.

In the Fall of 1998, the administration at Indiana Wesleyan came to them, interested in how they were able to sell their materials cheaply. IWU gave them the opportunity to run the campus bookstore. Nancy spoke of the tumultuous and rewarding journey it has been to be the co-owner of Tree of Life bookstores with her husband through their unwavering faith in the Lord. At one point in her life, she found herself working 80-hour weeks and not spending time on what she loved. When she asked herself, “What did God really put within me to do?” she always came back to music. Even as an adult pastor, leading worship in front of her congregation wasn’t something Nancy had felt comfortable doing. She had allowed the lie that she wasn’t good enough to seep into her brain over the years. Through the Lord’s faithfulness and Darren’s encouragement, she is slowly but surely finding her way back to music.

Nancy’s advice for the students centered around walking in the fear of Lord. Without their foundation in Christ, their business plans and success would not have been possible. Furthermore, the joy they have found in their work would not have been possible. Nancy emphasized to have the courage to rest in the Lord, to take risks in the Lord, and to live in the Lord, doing the things you love, because “He’s got it.” She said, “You will jump out of planes you didn’t expect because of the parachute on your back.” This parachute – this safety net – is God.

Currently, Nancy and Darren continue to run the campus bookstore and have even started a software company. In their companies, they uphold the golden rule believing “what is good for ministry is good for business.” Nancy also serves on the Board of Trustees for the University. She and Darren reside in Marion, striving to walk in the fear of the Lord every day.