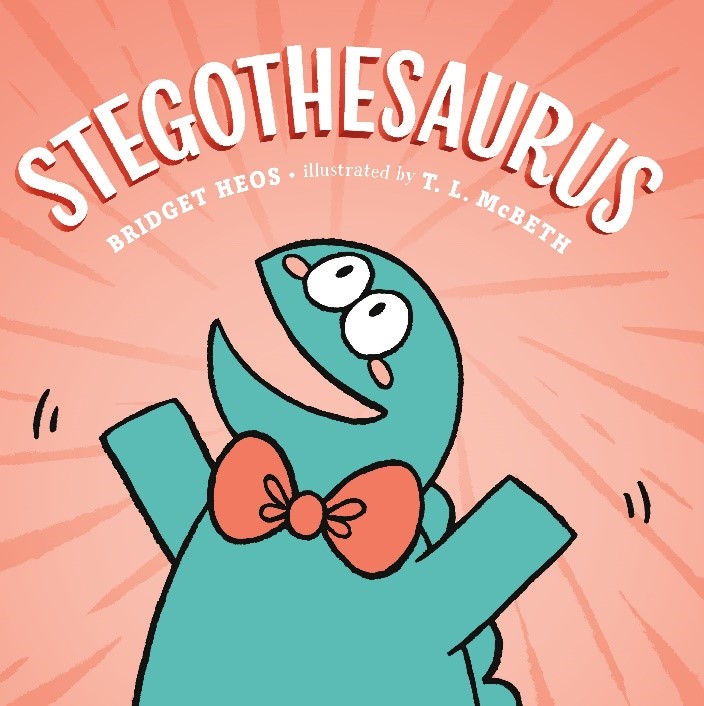 In the picture book, Stegothesaurus, readers get to follow the adventures of a young, word-loving stegothesaurus as he fights with his brothers, meets new friends, and is reminded of the never ending love of family.

McBeth found himself at IWU after seeing that, in comparison to other schools, their art program was the most well-rounded and extensive.

He enjoyed his busy time as a student, graduating in three years, and is thankful for many of his professors who taught him and helped him make connections that would eventually allow him to move to New York to start his career after his 2015 graduation.

At the start of his burgeoning illustration career in NYC, McBeth was an extra in television shows and movies, including Daredevil (Netflix), Elementary (CBS) and Crashing (HBO).

As he has continues living in New York, McBeth has produced another children’s book, Big Words Small Stories: The Missing Donut, which is just recently published.

His first self-authored and illustrated book, Robot in Love, is set to go on sale December 25th of this year.

A sequel to the beloved Stegothesaurus is even in the works!

Amidst living in NYC, McBeth keeps his wits about him and his faith at the forefront: “New York can be kind of a cutthroat place, especially if you work in a creative field, and everybody has a lot on their plate,” he said. “Taking the time to have empathy and be kind to someone can really make a difference.”

You can learn more about McBeth’s upcoming projects and get the latest updates on his website: http://www.TLMcBeth.com.